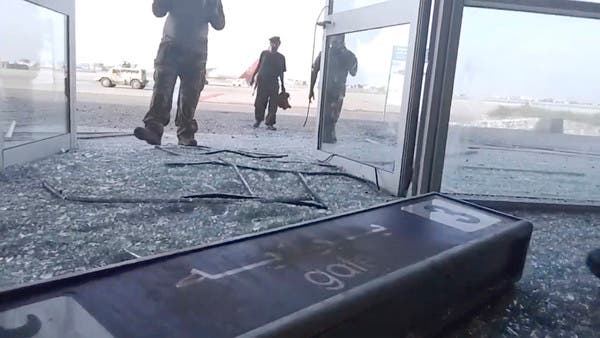 No fewer than five persons were reported to have died and dozens of others injured after missiles exploded at a wedding reception in the Red Sea port city of Hodeida in Yemen.

It was gathered that the wedding was held on New Year’s Day at an event center located few meters away from the Hodeida’s airport, a frontline between the warring sides on the edge of the Huthi-held town.

After the blast, the government and Huthi rebel forces have continued to blame each other for the attack that disrupted activities in the country yesterday.

On the tragedy, the representative of the government in a United Nations (UN) sponsored joint commission overseeing a truce, General Sadek Douid, condemned the Hodeida blast, even as he described it as an odious crime committed by the Huthis against civilians.

Hodeida’s Huthi-appointed governor, Mohammed Ayache, meanwhile, has told newsmen that “the forces of aggression never hesitate to blame others for their crimes”.

The tragedy occurred barely two days after over 26 people were killed in blasts that rocked the airport of the southern city of Aden as government ministers got off a plane.

It would be recalled that the Saudi-backed government forces launched an offensive in June 2018 to retake Hodeida, the main entry point for humanitarian aid to poverty-stricken Yemen. But a ceasefire has been partially observed since December of the same year.