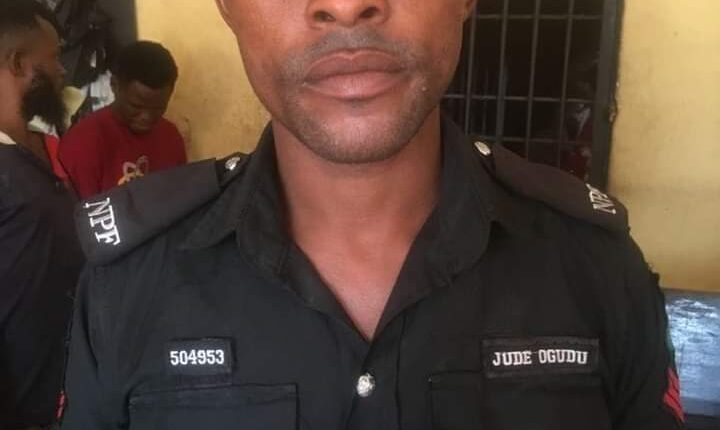 The Nigerian Police, Edo Command has arrested a sergeant, Jude Ogudu and four others who may risk demotion after they were seen in a video that went viral which showed how they assaulted a female motorist whose name was not identified.

The police stated that the suspects have been detained, going through interrogation under the state CID, adding that investigations were on going by the X-squad unit of the Command.