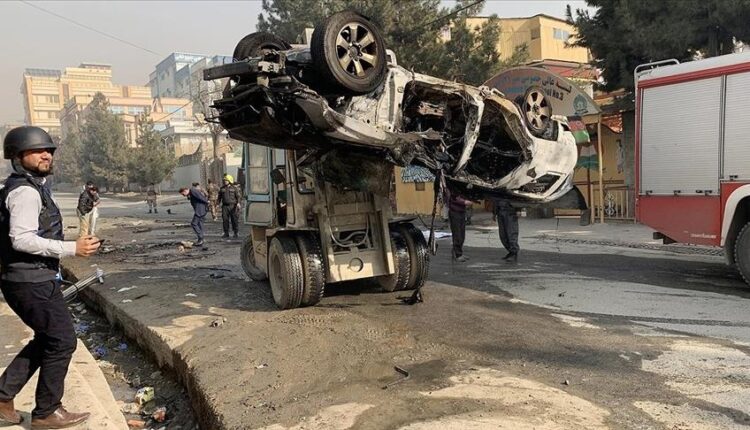 No fewer than five persons were reported to have been killed and two others sustained different degrees of injuries when three separate bombs exploded in the Afghan capital, Kabul.

As gathered, the bomb blasts took place on Darul Aman Street in the northwestern neighborhood of Karte Parwan, in the early hours on Saturday.

Confirming the explosion, Kabul police spokesman, Ferdevs Faramarz, in an interview with journalists, said that the two injured persons had been rushed to the hospital where it was believed they could get adequate treatment.

While the law enforcement officials believed that insurgents were responsible for the three explosions, there was no immediate claim of responsibility for the attacks.

The attacks came hours after head of the United States (US) Central Command, Gen. Kenneth McKenzie, said that the level of violence in Afghanistan remains “too high” and that the Joe Biden-led administration was reviewing a peace deal signed with the Taliban last year.