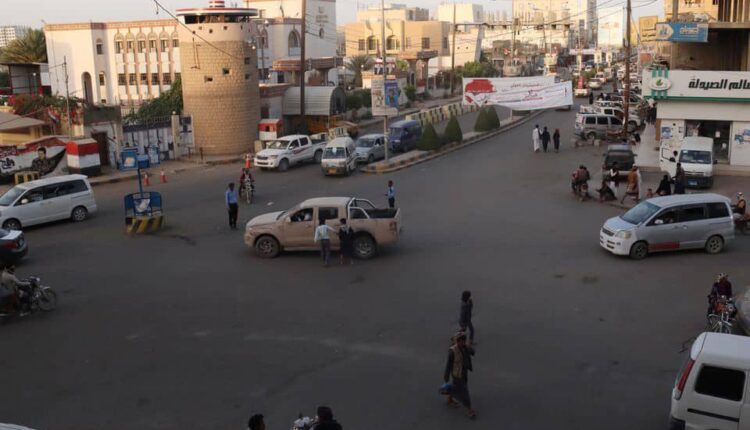 No fewer than five people have been confirmed dead while 34 others sustained varying degrees of injuries during a missile strike which was launched in Marib city, Yemen.

The attack was reportedly said to have been carried out by Houthi terrorist group as stated by the Yemeni-government media.

Confirming the death toll and attack on Friday, the government through its media described the attack as unfortunate, adding that the injured victims have been taken to the hospital for medical treatment.

One of the eyewitness, who is also a resident and a medical source said that the missile which was launched in the city on Wednesday had fallen next to a military building in the al-Matar area.

On their part, the Aid agency Save the Children late on Thursday said that 28 civilians had been killed or injured and that international law must be respected in Yemen’s seven-year conflict.

“Civilians must be spared the horrors of ongoing fighting,” it said.

As gathered, Marib city is the Yemeni government’s last northern stronghold. It sits in an energy-producing region which has been the focus of fighting over the past year, during which Iran-aligned Houthi forces advanced towards the city. The fighting for Marib has dashed U.N.-led ceasefire efforts as both sides ramped up military operations.

In the past few weeks the Houthis have launched a number of missile and drone attacks on Saudi Arabia, which leads a coalition backing the government’s fight against the Houthis, and two unprecedented attacks on the United Arab Emirates, a coalition member. read more

The Saudi-led coalition has in recent weeks stepped up air strikes on Houthi areas in Yemen, including on a detention centre which killed around 90 people