FIRS may use NIN database for tax collection 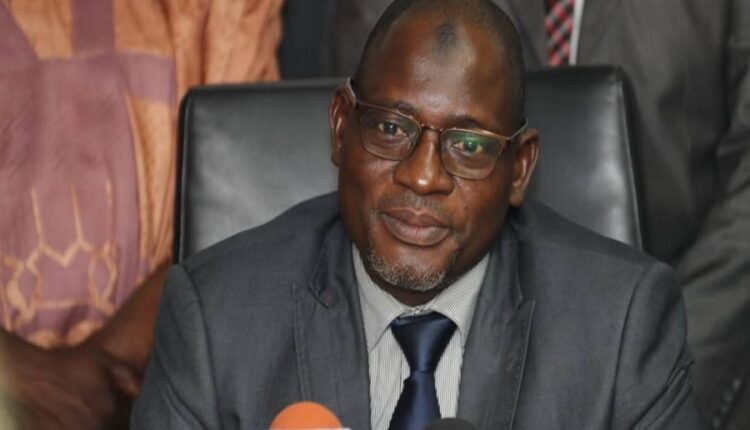 There are plans by the Federal Inland Revenue Service (FIRS) to use the National Identification Number (NIN) database to increase the registration of taxpayers, data collection, and profiling in the country.
FIRS Chairman, Muhammad Nami, said his agency was working with the National Identity Management Commission (NIMC) to achieve this, to make sure all eligible taxable persons in the country were compelled to declare and pay their taxes honestly and promptly.
Nami said this on Thursday in Kaduna at the 147th meeting of the Joint Tax Board (JTB) tagged Strategic Initiative for Sustainable Revenue Generation: Prospects, Challenges, and Next Steps.
Nami, who is also the chairman of JTB, said the FIRS would adopt electronic taxation (e-Tax) to help minimise revenue leakages, limit tax evasion, and significantly improve fiscal position of state governments amid the current economic challenges.
He noted that a lot of people were making monies privately without remitting appropriate taxes, saying the introduction of new technologies into tax administration would help to curb the challenges faced in the country.
The FIRS Chairman said it was important for federal and state revenue generating agencies to adopt new technologies to deliver on their core mandate.
In his opening remarks, Kaduna State Governor, Nasir El-Rufai, urged the federal and state revenue generation agencies to come up with a new reform of modifying the consumer tax whereby people would pay a fair share of what they consume.
With the dwindling crude oil prices in the international market, he believes the future of the country no longer lies in revenue from oil.
The governor stated that the ability of the Federal and states governments to embark on aggressive revenue generation, through sustainable income and consumer taxes, would be of great advantage to the country.