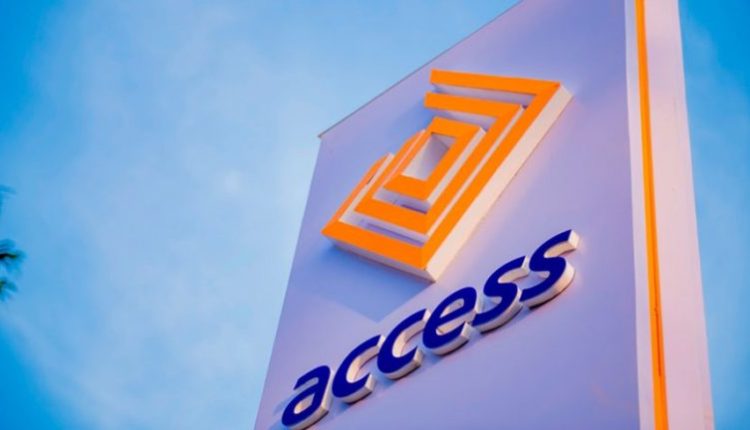 There was a fire outbreak at the Itire-Lawanson branch of Access Bank in Lagos State with no casualties recorded in the incident.

It was gathered that men of the Federal Fire Service, Lagos State Emergency Management Agency Response Team, Lagos State Fire Service, Rapid Response Squad of the Nigerian Police Force and LNSC were alerted and swiftly arrived the building to put out the inferno

Confirming the incident, LASEMA’s Director General, Olufemi Oke-Osanyintolu, said the agency response team in collaboration with security operatives and other officials successfully put out inferno upon arriving the scene of the incident.

Oke-Osanyintolu, in a statement through the Agency’s Public Affairs Officer, Nosa Okunbor, said the fire incident at the bank’s building was caused by a power surge from an air-conditioning unit, adding that no lives were lost nor injuries recorded at the Access Bank situated on 58, Lawanson Road, Itire area of the state.

Besides, the LASEMA boss said the agency response team also prevented a petrol-chemical explosion from a leaky petrol tanker spilling fuel at Iyana Iba Bus Stop inward LASU Gate, adding that the petrol tanker with registration number AAA 198 XE which was loaded to capacity with 33,000 litres of Premium Motor Spirit, PMS (petrol) was leaking fuel from its rear compartment.

“Cause of the leakage is unknown, however, water was added to the leaking compartment by the Fire Service Officers to stop the leakage. No loss of life nor injury recorded at the scene of the incident. The leakage has stopped and the truck is back on the road,” the statement said.