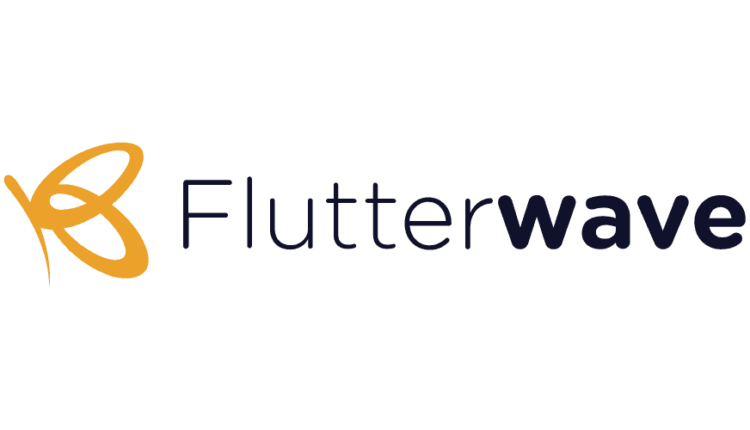 Financial Technology (fintech) companies in Nigeria have raised a total of $120,557,026 in 60 deals in 2020, according to the  Nigerian Startup Funding Report 2020 published by Techpoint Africa.

A further breakdown of the amount raised showed that 53.7 per cent of the total funding was raised by financial services providers; while 74.7 per cent was attributable to six startups that individually raised at least $10 million.

Flutterwave which had a Series B funding in 2020, was listed as the top deal of the year, with $35 million Series B fund raising. It is however, worthy to note that the fintech startup last month raised $170 million in a Series C funding round, bringing its total fund raising to $225 million since its launch five years ago.

“Unlike in the last two years, the industry didn’t get any regulatory hit. In June 2020, the Central Bank of Nigeria released an exposure draft of a regulatory framework for sandbox operations to guide innovation in the country’s financial services space,” it stated.