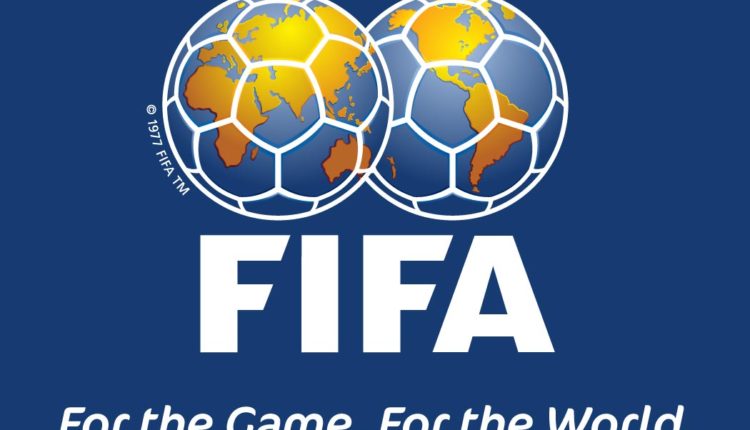 The Fédération Internationale de Football Association (FIFA) has slammed a five years ban of the head of Confederation of African Football (CAF) Ahmad Ahmad, over alleged corruption in office.

FIFA made the announcement on Monday after a thorough investigation over allegations raised against him by members of the continental football governing body.