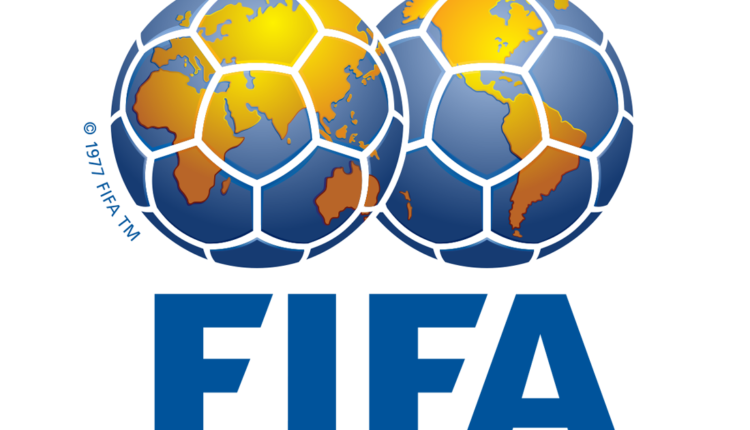 The Super Eagles of Nigeria have ranked 29th on the Fédération Internationale de Football Association (FIFA) newly released ranking after more than six months of disruption due to the COVID-19 pandemic.

With the latest ranking, the country’s football team moved up by two spots in FIFA ranking for September to place 29th and garnered 1493 points during the period under review without playing any match.

The ranking also placed Nigeria as the third in Africa behind Senegal and Tunisia who garnered 1555 and 1506 points respectively in the ranking released on the world football governing body’s website on Thursday.

On the global scene, with the exception of Uzbekistan’s 2-1 friendly victory over Tajikistan, the countries back in action have all been European.

The successful staging of these games was nonetheless encouraging for teams from other confederations as they seek to resume international fixtures in the weeks ahead.

The 54 UEFA Nations League games which took place across Europe at the beginning of September had an immediate impact on the FIFA/Coca-Cola World Ranking, which had remained unchanged since April 9.

While there had been no movement among the leading quartet in descending order: Belgium, France, Brazil, and England, Portugal (5th, up 2) have moved into the top five.

Wales (21st, up 2) climbed two rungs but remain just outside the top 20. Russia, hosts of the last FIFA World Cup, are further back in 32nd, but they had the biggest gain in this edition, ascending six places courtesy of wins over Serbia (31st, down 2) and Hungary (52nd, unchanged).