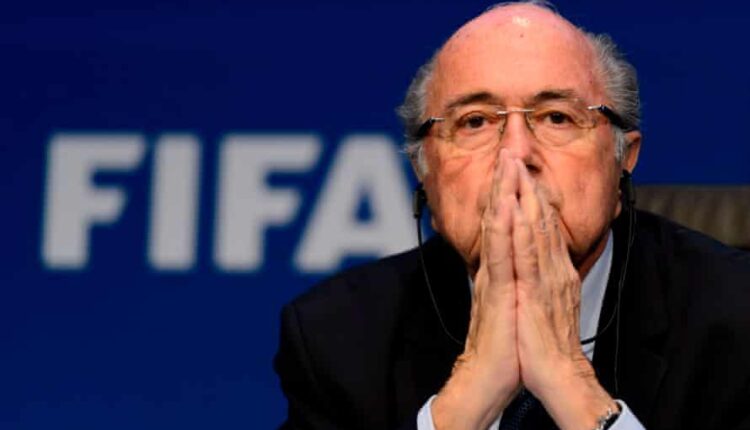 Fédération Internationale de Football Association (FIFA) has disclosed that it has extended ban on its former president, Sepp Blatter, and former Secretary-general, Jerome Valcke, by six years and eight months.

The world football governing body explained that the ban has been imposed for multiple breaches of Fifa’s ethics code and that the extension would come into force when a current suspension ends in October.

Fifa said that while the ban applied to Blatter and Valcke, both men were also fined 1m Swiss francs (almost £780,000), in relation to the receipt of huge bonuses.

“The investigations into Messrs Blatter and Valcke covered various charges, in particular concerning bonus payments in relation to Fifa competitions that were paid to top Fifa management officials, various amendments and extensions of employment contracts, as well as reimbursement by Fifa of private legal costs in the case of Mr Valcke,” a statement issued on Tuesday by the football body read.

Blatter was found to have accepted undue economic benefits totalling 23m Swiss francs (just under £18m) and approved payments or bonuses of a further CHF46m to other officials.

The adjudicatory chamber of Fifa’s ethics committee found Blatter, 85, in breach of rules concerning duty of loyalty, conflicts of interest and offering or accepting gifts or other benefits. Valcke, 60, was found to have breached those same ethics code articles, plus abuse of position.

Blatter, whose behaviour the ethics committee described as “completely reprehensible”, and Valcke have been banned from involvement in the game since 2015. They have 21 days to lodge an appeal against the sanctions and decision with the court of arbitration for sport.