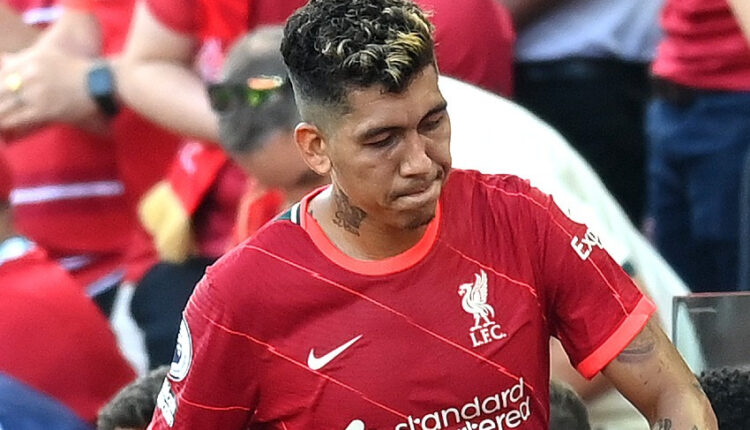 The world governing body has applied Article 5 to enforce the restriction period of September 10-14, which would see players miss this weekend’s round of Premier League fixtures and also Tuesday’s Champions League matches.

The players who were not released for the World Cup qualifiers against Argentina and Peru are: Raphinha of Leeds, Manchester United’s Fred, Thiago Silva at Chelsea, Manchester City’s Ederson and Gabriel Jesus, as well as Alisson, Roberto Firmino and Fabinho at Liverpool.

It would mean Fred and Thiago Silva would also be ineligible for Manchester United’s visit to Young Boys and Chelsea’s clash with Zenit St Petersburg in the Champions League on the Tuesday.

The Football Association has also been contacted by FIFA regarding the matter. FIFA remain in talks with the FA and UK government to get the ban on quarantine exemptions lifted.

According to FIFA Article 22 of its Disciplinary Code, the sanctions that may be applied if these restrictions are ignored include fines and forfeiting the match 3-0, although it is unclear what might happen if Leeds and Liverpool, who meet at Elland Road on Super Sunday, both defied any FIFA ruling.

Last week, Sky Sports News reported that Chile, Mexico and Paraguay had called on FIFA to enforce the restriction period on Ben Brereton of Blackburn and Chile, Francisco Sierralta of Watford and Chile, Newcastle and Paraguay’s Miguel Almiron and Raul Jimenez of Wolves and Mexico.