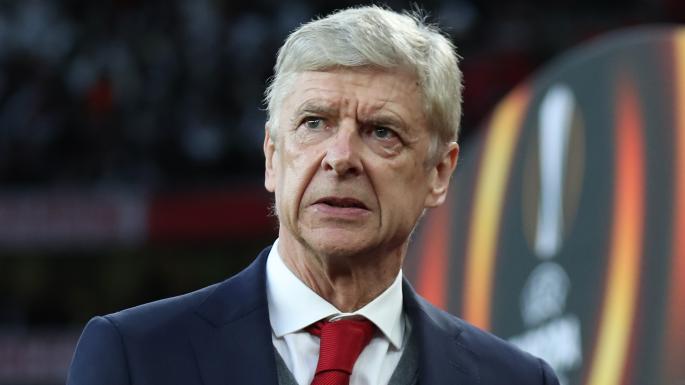 Wenger has not been directly involved with the professional game since he left the Emirate Stadium last year and with this development, he is set to make return to football.

The Frenchman has recently hinted that he would welcome a return, provided the right offer came along.

The newspaper reports Wenger has now accepted a role with the world governing body as a technical director, adding the 69-year-old will take on the post at FIFA while he waits a suitable offer.

The requirements of his new position are yet to be defined but FIFA are hoping to utilise Wenger’s vast experience and knowledge.

Wenger, who spent over two decades at Arsenal has been working as a TV pundit since leaving the Gunners.