JUST IN: IPOB members take to streets after Kanu’s… 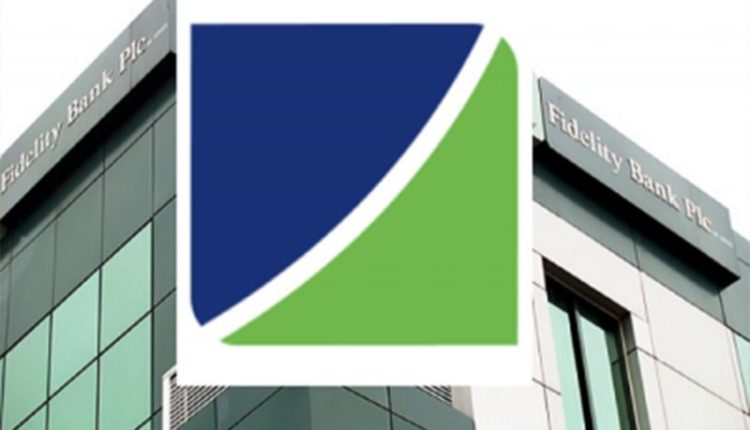 The Fidelity Bank has disclosed that one of its unidentified staff, who works at the banks’s Abuja office, has been tested positive of coronavirus few days returning from United Kingdom, though was restricted to self-isolation immediately for the test was conducted.

It was gathered that the development necessitated the bank in directing two other members staff who had also just returned from abroad holiday to go under self isolation and the virus test.

As learnt, the bank had also directed that its office in Abuja to go under closure while staff and vendors should under self-isolate and test in line with measures put in place by health experts on coronavirus following an account of possible exposure of a vendor staff.

Besides, the bank said it had mandated staff and immediate family members who travel out the country to self-isolate for two weeks just as it suggest that those suspected should obtain medical clearance before returning to work.

Through a statement issued during the week by the lender’s Divisional Head, Brand and Communications, Charles Aigbe, it disclosed that staff had  been moved to Nigeria Centre for Disease Control (NCDC), for maximum healthcare and monitoring after he was tested positive of coronavirus.

It indicated that the move was as part of the virus preventive and precautionary measures and that premiums were placed on health and safety of workers and that of its customers.

According to the statement, the bank has been monitoring staff currently undergoing treated and necessary precautions have been taken and contact tracing was concluded with negative.

“Though the staff has not been at the bank since returning from the UK, he however brought some consignments for two other staff which were delivered to them individually.

“We have self-isolated the 2 individuals and sent them for necessary testing. In addition the office where these 2 individuals work, has been temporarily shut and has been disinfected. Due to the proactive measures taken by the bank, contact tracing within the bank was very swift and conclusive with no customers involved,” the statement said.

Furthermore, Aigbe said apart from several other precautionary measures as advised by the World Health Organization (WHO) and other health institutions, the bank has introduced more stringent measures like reducing number of staff reporting to work daily as sixty-percent of its staff now work remotely from home, and that there had been reduction in number of customers allowed into the banking halls to a maximum of five at a time.