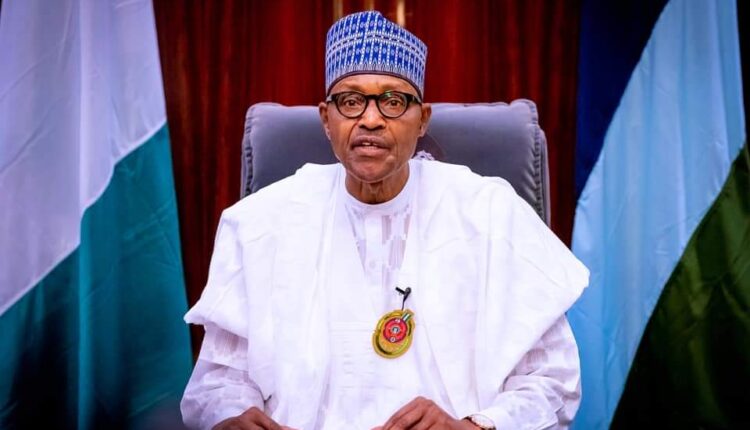 The Federal Government has indicated plans to increase cost of freighting petrol by 20 percent, increasing cost of petrol tranportation from N7.51 to N9.11 per litre in the pricing template of Petroleum Products Pricing Regulatory Agency (PPPRA).

It added that the development was a measure to boost the revenue of freighting forwarding firms responsible for the transportation of the product into the country.

Announcing the plan at the 21 Annual General Meeting (AGM) of the National Association of Road Transport Owners (NARTO), the Executive Secretary of the Petroleum Equalisation Fund (PEF) management Board, Ahmed Bobboi, said that the agency was waiting for the Federal Government’s approval before it would commence its implementation.

Bobboi noted that government was also waiting for labour unions to get back to it as the increase was among the general agreement reached by the joint committee set by the government on the hike in the price of petrol and electricity.

Also speaking on the issue, the Chief Financial Officer of the Nigerian National Petroleum Corporation, NNPC, Umar Ajiya said the government considers NARTO as a strategic partner in the distribution of petrol.

He said: “The Executive Secretary of PEF made a statement that there is on-going engagement between the Federal Government and the labour, and at the end of that process government will make an adequate pronouncement as to the effective date of that figure as contained in the pricing template”.

He added that in Nigeria the business of fuel distribution is substantially by tankers or trucks, with NARTO as owners, saying, without them, there can be no effective distribution of petrol in Nigeria.

According to him, they have supported the economy. They are the wheeling party who have collaborated with us to ensure that the whole nook and crannies of Nigeria are wet with petroleum products which were essential not only to transporting goods and services but also for us, moving from one place to the other.

Ajiya called on the transport owners to ensure that their tankers and drivers meet the safety standards set by government regulators for the industry to curb accidents involving petrol tankers.

Earlier, the National President of NARTO, Alhaji Yusuf Lawal Othman urged the government to implement the new N9.11 freight rate to enable the transport owners to improve their services and increase the wages of their staff including the truck drivers.

Othman said NARTO would continue to work to improve the safety of their truck and drivers.

“With the promise of the increase in freight rate there will be more income that will allow more investments in the facilities and at the same time, our drivers will be happy because there is clamour from them to increase their package and allowances from now to next month. I believe if that freight cost is reviewed, we are going to assent to their clamour and things will be fine by the grace of God”, he stated.