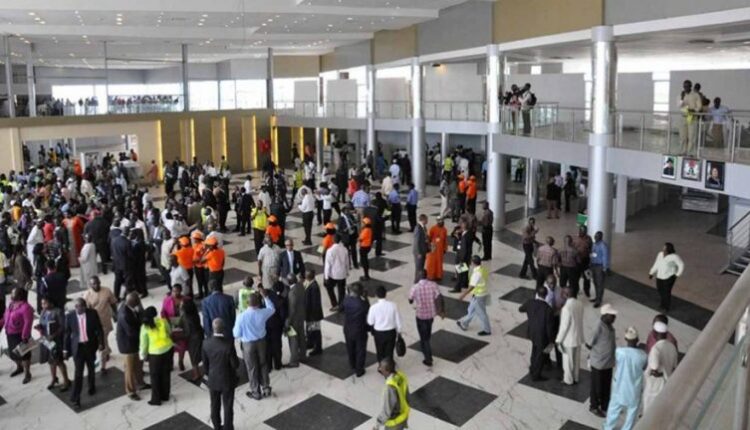 The Federal Government has disclosed that it would begin the evacuation of no fewer than 150 Nigerians stranded in Lebanon after falling being trafficked to the country.

It explained that the evacuation which had been scheduled to commence on 12th, August 2020 followed the rescue of 30 Nigerians who had appealed for help through a video clip that went viral recently where they narrated their ordeals working for their foreign employers.

The ladies had in while appealing to the apex government alleged that the Nigerian Embassy in Lebanon had shunned their calls for help and that the embassy officials refused them from meeting with the ambassador.

But, confirming the development on Tuesday, the Chairman, Nigerians in Diaspora Commission (NIDCOM), Abike Dabiri-Erewa, said that the ladies have been relocated to a more conducive apartment after being rescued.

Dabiri-Erewa, through a statement released to newsmen by the commission’s Head of Media, Public Relations and Protocol Unit, Gabriel Odu, noted that the newly rescued ladies would be part of others trafficked and stranded in Lebanon to be evacuated back to Nigeria.

She revealed that the Lebanese Ambassador to Nigeria, Houssam Diab, disclosed the evacuation plans when the NIDCOM Management led by its Secretary,  Dr. Sule Bassi visited the Embassy in Abuja.

“The Diplomat commended the efforts of the Lebanese Community and the Oyo State Government who is sponsoring the return of Fifty-five(55) of the girls Suffice to say that 150 of these stranded victims are expected to be evacuated next week and handed over to Naptip, the agency responsible for trafficking,” the statement read.