FG threatens health workers with ‘no work, no pay’ 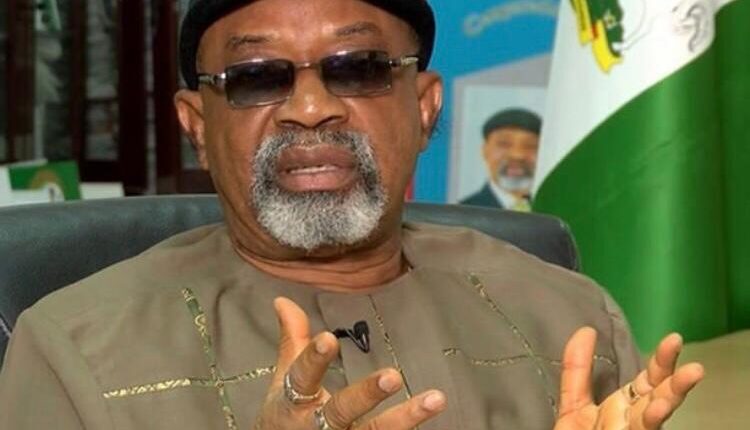 Following the National Association of Resident Doctors of Nigeria’s (NARD) decision to go ahead with their industrial action, the Federal Government has threatened to invoke the “no work, no pay” section of the labour law against the striking workers across the country.

It added that the apex government would not hesitate to activate the stated law on the doctors and medical staffers if by next Tuesday they decide to go ahead and withdraw their services.

The doctors embarked on an indefinite action to protest against the central government’s refusal to fulfill its welfare obligations to them after several notifications.

Disclosing this on Friday during an interview on a popular television programme,  the Minister of Labour and Employment, Chris Ngige, said that the doctors have the role of keeping their businesses, float, and the sensitive nature of their life-saving work.

Ngige added that an obstinately uncooperative attitude towards the country healthcare has to be adjusted in a very limited time since they had the duty of protecting and saving patients lives.

The minister, meanwhile, disclosed that his going to convene a meeting that would include all representatives with a view to finding a lasting solution to the issues raised by the doctors and how the indefinite strike would be call-off.

“Immediately after the holiday, I will talk to the representatives again, I have told the medical in dental council what to do within the holiday, I have also told the accountant general offices to make sure that the 23 institutions comply.”

“I want to know what they have done by Tuesday. By Tuesday, I will invite them back. If they become recalcitrant, there are other things I can do, there are weapons in the labor laws, I will invoke them. There is no work, no pay.”

“Their employers also have the role to keep their business and float and to keep patients alive. They can deploy local doctors, I know we won’t get there, but if we get there, we will use the stick, it was stated in the law.”

It would be recalled that the doctors whose umbrella body, NARD, earlier met with the federal government team on Wednesday over their grievances, rejected the proposals put forward by the government on how to make up for the shortcomings in the implementation of the Memorandum of Agreement (MoA) between both parties.

I am in marriage to fulfill God’s command- Omotola Jalade