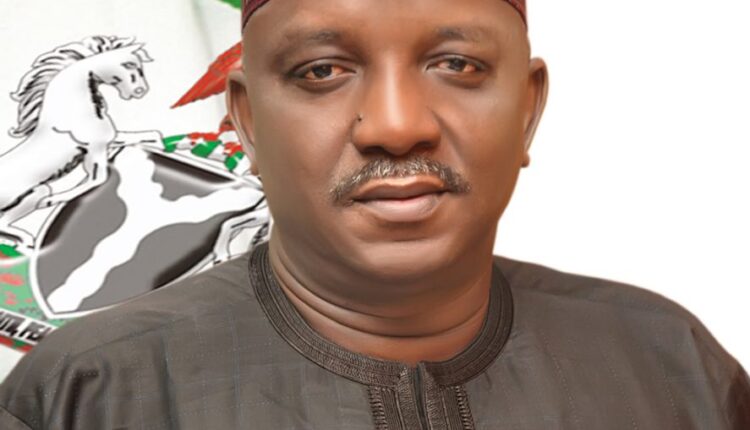 The Federal Government has ordered the Nigerian Electricity Regulatory Commission to suspend the recent adjustment in electricity tariff charged by distribution companies.

It indicated that the suspension had become imperative to give room for completion of the ongoing engagements between the apex government and labour unions aimed at improving the sector through needed policies.

The Minister of Power, Sale Mamman, said that since the ongoing discussion would be ending by end of January as planned, there was no justification by the electric regulatory body to adjust kilowatt-hour from NGN2.00 to NGN4.00.

Through a statement made available to The Guild on Thursday, the minister maintained that adjusting the tariff amount to the breaching of agreement with Nigerians who are eagerly awaiting the outcome of the ongoing deliberations.

He listed some of the achievements from the delibrations to include the accelerated rollout of the National Mass Metering Plan, clampdowns on estimated billing, improved monitoring of the Service-Based Tariff, and the reduction in tariff rates for bands A to C in October 2020 (that were funded by creative use of taxes).

“It should be clear to all that the regulator must be allowed to perform its function without undue interference. The role of the Government is not to set tariffs, it is to provide policy guidance and an enabling environment for the regulator to protect consumers and for investors to engage directly with consumers. Bi-Annual Minor reviews to adjust factors such as inflation are part of the process for a sustainable and investable NESI.

“This will allow for the outcome of all resolutions from the Committee to be implemented together. The Administration is committed to creating a sustainable, growing, and rules-based electricity market for the benefit of all Nigerians,” the statement said.