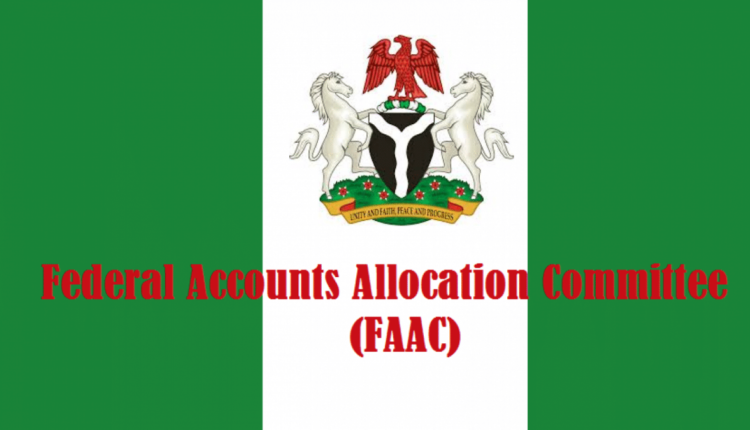 The Acting Director, Information, Ministry of Finance, Budget and National Planning, Oshundun Olajide, said that the allocation was distributed at FAAC meeting in Lagos State on Wednesday at the end of the National Council on Finance and Economic Development (NACOFED) conference, noting that oil-producing states received N21.498 billion as 13 per cent derivation of mineral revenue.

According to him, the communique issued by FAAC at the end of the meeting, indicated that the Gross Revenue available from the VAT for the month under review was N166.284 billion as against N170.850 billion distributed in September, resulting in a decrease of N4.566 billion.

According to the statement, Companies Income Tax (CIT), Petroleum Profit Tax (PPT), and Oil and Gas Royalties decreased considerably, while there was a slight decline in VAT and Import and Excise Duty, increased marginally.

“The communique, however, disclosed that total revenue distributable for the current month inclusive of gross statutory revenue of N363.849 billion, VAT of N154.849 billion, and exchange gain of N3.217 billion.

“Augmentations of N100 billion and N50 billion from non-oil mineral revenue bringing the total distributable revenue to N671.910 billion,” it stated. However, the balance of Excess Crude Account (ECA) as stands at 60.860 million dollars.