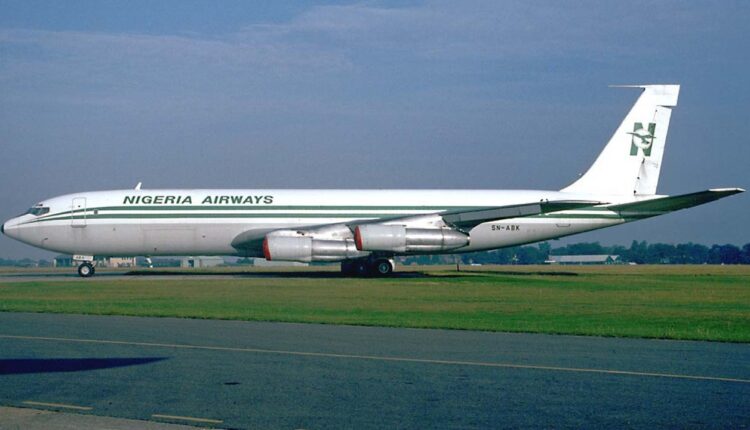 The Federal Government has begun the final verification exercise for workers of the defunct Nigeria Airways.

The exercise is being carried out by the Presidential Initiative on Continuous Audit (PICA), Federal Ministry of Finance and the Ministry of Aviation who were in Kano for the mop-up verification exercise. This was disclosed in a statement by the department’s Director, Press and Public Relations, Hassan Doko.

He said, the exercise, which is the last the Ministry of Finance would hold, is meant to verify ex-workers of the defunct Nigeria Airways who had genuine claims but were yet to be paid.

Addressing the ex-workers, the Director of PICA, Bashir Harisu Mohammed, said the exercise was in furtherance of the Federal Government’s determination to ensure that all former public workers, especially those of liquidated agencies, who had genuine and legitimate claims were not denied of such.

Mohammed said PICA, which is a Federal Ministry of Finance department, is responsible for conducting the verification exercise.

It carried out the first verification and payment of the verified staff of the defunct agency in November 2007, after approval by the late President Umaru Yar’adua.