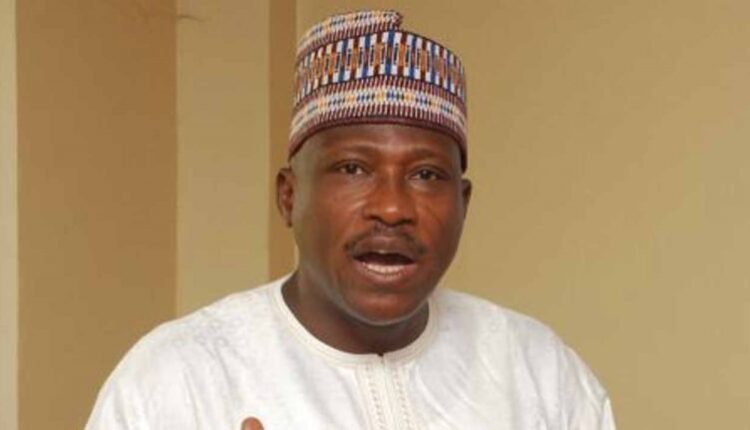 The Federal Government (FG) through Minister of Information and Culture, Alhaji Lai Mohammed, has condoled with the Federation of Tourism Associations of Nigeria (FTAN) over the death of its President, Alhaji Saleh Kareem Rabo.

In a statement in Abuja on Thursday, the Minister described Alhaji Rabo’s death as a big blow to the tourism sector in Nigeria, considering the great ideas he espoused towards the development of the

He recalled Alhaji Rabo’s invaluable contribution to the work of the Post-Covid-19 Initiatives Committee for the Creative Industry, saying as a member of the committee, he acquitted himself well.

Alhaji Mohammed said the deluge of tributes paid to the late FTAN President in the wake of his death was enough testimony to the fact that he lived an impactful life.

He prayed for the repose of the soul of the deceased and beseeched God to grant his family and friends the fortitude to bear the irreparable loss.

In the same vein, South Africa through her tourism department, South Africa Tourism (SAT),  also condoled with Nigerian and the family of the late FTAN president, who, the condolence letter described as a friend of South Africa. The statement said further: “…we cherish many collaborations between or organisations. We have worked very closely with him as Managing Director of All States Travels, one of our key trade partners in the market over the past five years.”

In his condolence message, the Director General of the National Council of Arts and Culture (NCAC) described the late Rabo as brother that had supported NCAC in many ways.

Former FTAN President,  Goodie  Ibru, also condoled with the tourism federation describing the new of Rabo’s death as a shock.