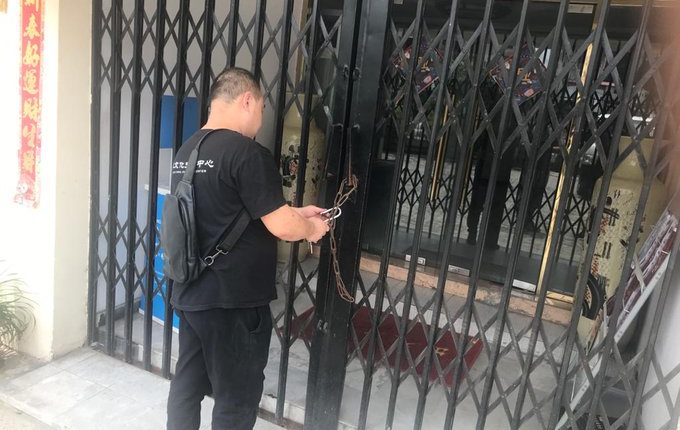 After thorough investigation, the Federal Government has closed a Chinese outfit, Haufei Restaurant and Mall, in Lagos State for allegedly refusing to serve Nigerians that approach it.

FCCPC, in a tweet, further claimed that the restaurant and mall was shut after their staff approached attendants and were also denied service, confirming allegations raised by Nigerians. 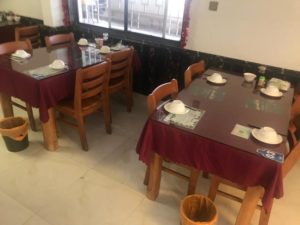 “Today, FCCPC closed Haufei restaurant and Mall 33 Aboyade Cole, VI, based on credible intelligence and surveillance that the business declines service to Nigerians. Staff of the business admitted this is the policy and our operatives experienced same. Both now closed for further regulatory action,” the tweet read.