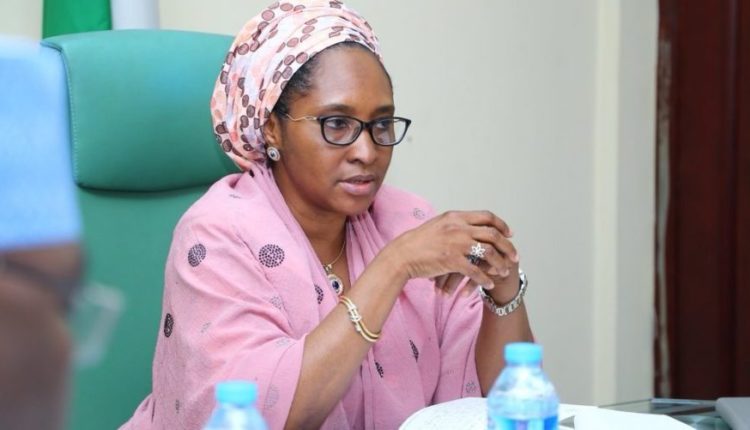 As part of measures to cushion effect of coronavirus on Nigerians and businesses, the Federal Government has disclosed that it would neither be increasing nor introducing new taxes in 2021, saying it would continue to do its best in adopting strategies to make life easier for Nigerians and strengthen ease of doing business in the country.

The move, it said, would ensure the government focus on activities that would lessen the burden of taxation on Nigerians while measures would also be adopted toward reflating the economy and salvage it out of recession to path of accelerated growth.

The Minister of Finance, Zainab Ahmed, said since Nigerians were still battling the economic effect of coronavirus, there was need for government to support citizens with incentives that would aid recovering of all that was lost and also protect the people from impact of the recession.

Speaking at a public hearing on the Finance Bill 2020 held on Friday by the House of Representatives Committee on Finance in Abuja, the minister said new incentives would be introduced to support fiscal stimulus across the country.

She hinted that the bill was centered largely on taxation and tax administration with comprehensive reforms aimed at exempting small companies from paying company income tax.

“The bill also makes provisions to create a legal framework for the creation of a crisis intervention fund that will address crisis that may arise in future, while introducing provisions that allow for the recovery of donations made towards the Covid-19 pandemic and other potential crises.

“We also need to defer tax rate increases to the domestic economic sufficiently recover and reduce the compliance burden on taxpayers in line with the ease of doing business reforms. The second principle is the need to reform fiscal incentives policies to help reduce proliferation of fiscal incentives by carefully assessing cost vs benefit of tax incentives and prioritize job creation, growth, and incentives.

“The government also needs closer coordination of monetary, trade, and fiscal. This is necessary so that government will be able to align existing tax incentives for lending to agriculture with the recent CBN moratorium and interest rate reduction for agriculture and real sector loans, reform the stamp duty level on banking transaction, and make provisions that will help harness funds in form of unclaimed dividends and an unclaimed bank balance that has been sitting idle,” she said