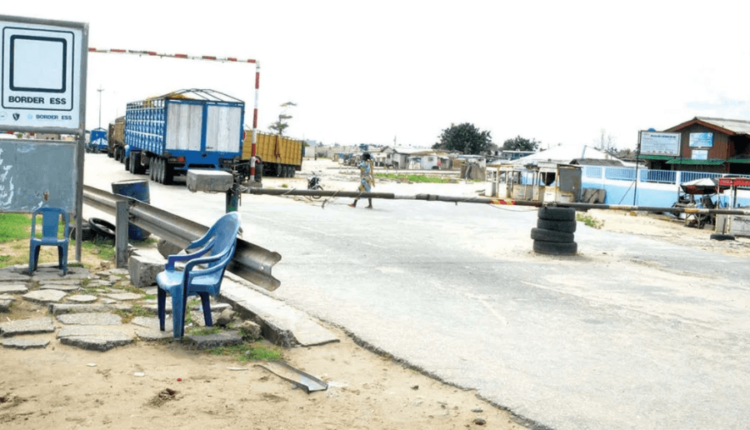 Weeks after shutting the land borders to its neighbours, the Federal Government has set fresh conditions that must be met before the borders could be reopened.

The conditions were set yesterday when the Federal Government delegation met with its West African neighbors over its land border closure, insisting on levying duties on goods transiting to its country through neighboring nations to curb smuggling.

“Tuesday, there was a meeting between … the comptrollers of customs of all the three countries involved. We have not reached any agreement … but our insistence is that we must all respect the ECOWAS protocol on transit goods,” Information Minister Lai Mohammed told reporters in Abuja.

Mohammed said the protocol on duty payment for transit goods has not been followed to the detriment of local manufacturers.

He said the government was putting in place checks to ensure that Nigeria’s economy will not be overrun as a result of a free trade agreement it signed this year. Nigeria plans to keep its land borders closed until at least January.

In July, Nigeria signed up to an African Continental Free Trade Area, a project to create a $3.4 trillion economic bloc, despite fears that Nigeria could be flooded with cheap goods from competitive neighbors.

Since taking office in 2015, Nigerian President Muhammadu Buhari has introduced policies aimed at curbing imports and smuggling, to boost local manufacturing. Buhari has also been trying to boost revenues after a 2016 recession slashed income.

“We cannot continue to subsidize the rest of West Africa,” Mohammed said, adding that Nigeria has been able to save around 30% from its fuel consumption as a result of the border closure.

Mohammed said import duty collection has grown by 15% since the closure, three months ago, noting that the number of weapons smuggled into the country has also reduced.

Nigeria, Benin and Niger agreed this month to set up a joint border patrol force to tackle smuggling. The countries planned to hold their first meeting in Abuja this week.

Central Bank Governor Godwin Emefiele on Tuesday said he would advise the Nigerian government to maintain the border closure in the interests of boosting economic output, which has been recovering relatively slowly in the non-oil sector.

Emefiele said the impact of the closures on prices was “reactionary and temporary” and that the medium-term benefits of the government’s decision outweighed the short-term costs, after inflation soared to a 17-month high last month.