Buhari must bring back remaining Chibok girls’ before… 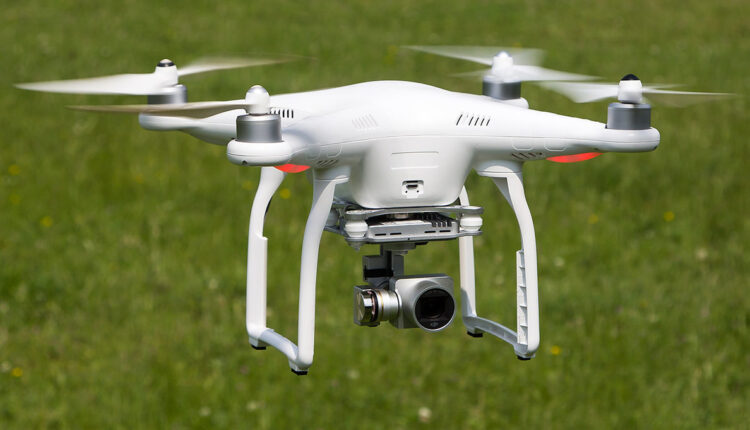 The Minister of Aviation, Hadi Sirika, has disclosed that plans were being concluded to introduce a new policy aimed at regulating usage, operations of drones and other flying toys for private and commercial purses by owners of the machines.

He explained that the new regulation would guide the conduct of operators, mode of operations, and other modalities needed for safe usage of drones that could avert disasters in the country aviation space.

The minister expressed concerns over the rising usage of unmanned aerial vehicles been piloted by operators on the ground without regulation, noting that talks are in an advanced stage with relevant stakeholders, including the Nigerian Civil Aviation Authority to come up with a flexible policy for the usage of the machines.

Speaking on Thursday during the weekly State House Briefing in Aso Villa, Abuja, Sirika argued that lack of regulation for drones and other flying toys could cause disaster within the civil aviation space.

According to him, very soon, we will find our airspace dotted with all these craft, and managing them alone will become such a huge challenge because they will be operating around within the airspace and somebody needs to control them.

He added that, “there are remotely piloted aircraft now and unmanned beings or aircraft as it is, or drones as you may call them. Everybody is flying drones now. They are for good uses; you fly drones now to find pipeline vandalisation or breakage or carry out integrity tests, you fly drones now to many places to order pizza, to send birthday gifts, and so on and so forth. So, we thought that we should create a policy.

“These drones are now beginning to carry loads like 5kg, 10kg, or more. If this gentleman (friend of mine) is just flying this drone around and there is an inbound airplane or an airplane that is taking off, it could hit the airplane, get ingested in the engine, and cause disaster. And don’t think it is not going to happen. Insha Allah (by God’s grace), it is not going to happen in Nigeria and in anywhere but we have seen examples of it in the UK (United Kingdom), we’ve seen British airways, we’ve seen also in the US (United States).

“So, we thought we should develop a policy for remotely piloted aircraft to have them organised and regulated. We are policy-makers and we will make policies that will keep our country safe and secure. The policy is going to be very simple: just like you walk in and buy the drones and also be able to follow those rules and regulations even if you are an enthusiast.