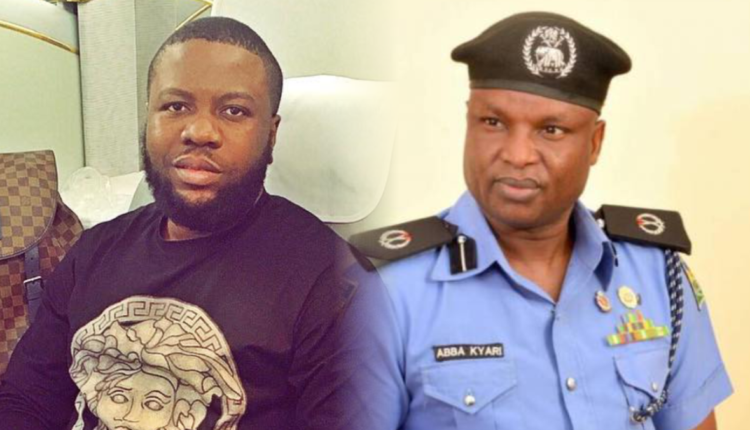 The Minister of Police Affairs, Muhammad Dingyadi, has disclosed that the delay in disclosure of the Special Investigation Panel report on Abba Kyari’s alleged roles in the $1.1m Qatari school fraud was to get the Ministry of Justice and Foreign Affairs opinions on the recommendations listed in the report submitted by the Nigerian Police Commission (NPC).

Kyari was linked in the fraud perpetrated by an Instagram influencer, Abbas Ramon, popularly called Hushpuppi, and four others in the report released by the United States agency, Federal Bureau of Investigations (FBI).

Speaking on a popular television programme on Tuesday, the minister stated that the non-disclosure was to further prevent mistake and ensure due diligence were done before making the findings public.

He said: “The issue of Abba Kyari has been in the public domain. And I think that everyone has had that the police, as part of its measure of been transparent to all, has investigated the issue and we have submitted the report to Abubakar Malami for his legal opinion and after, we will take the findings to the President for final consideration.

Meanwhile, he disclosed that they were currently awaiting the pronouncement from President Muhammadu Buhari on the probe report carried out on the Economic and Financial Crimes Commission (EFCC) former chairman, Ibrahim Magu, on his activities in the office.

Dingyadi said: “Well, the matter has been investigated and the man is still at the Force headquarters. The matter has been submitted to the President (Muhammadu Buhari) and there is no communication on that at the moment to the police and the ministry on the case.

According to him, he is still a police officer and is under suspension at the moment. And he is yet to be posted to another location or formation. And this will not happen until the final decision is taken”.