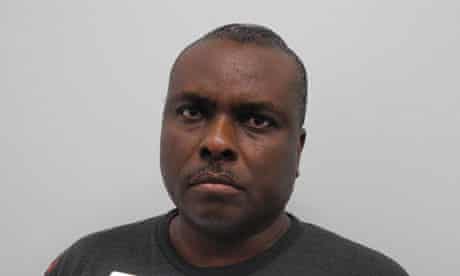 While the Federal Government (FG) has concluded negotiations with the British government for the repatriation of 4.2 million pound stolen from Delta State by a former governor of the state, James Onanefe Ibori, the Minister of Justice, Abubakar Malami said the amount is just a small fraction of over 100 million pound (about 60 billion naira), the FG is fighting to repatriate.

Malami said the process is still subject to judicial procedures. He said: “We will make adequate disclosure of the extended family members that are involved. For now, the matter is sub judice, I think we can leave it at that. Ibori is involved, other family members are involved. Ibori has been convicted and 4.2 million pounds is a fraction of the amount being pursued by Nigeria for repatriation is indeed confirmed and ready for repatriation in the next two weeks.”

It will be recalled, the British government, through the British High Commissioner to Nigeria, Catriona Laing,  has disclosed that plans have been concluded to return £4.2million recovered from former Delta State Governor, James Ibori to the Nigerian government covers.

The British government maintained the recovered assets billed for return to Nigeria were recovered from friends and family members of the ex-governor.

The  High Commissioner  said that the move had become imperative to support the Nigerian government in augmenting its infrastructural projects across the country.

Speaking on Tuesday in Abuja after signing a Memorandum of Understanding (MoU) with the Ministry of Justice, Laing maintained that the money would be used for construction of the Second Niger Bridge, Abuja-Kano Road, and Lagos-Ibadan Express road.

She added that the money laundering activities synonymous with Nigerians had been causing friction in the diplomatic ties of Nigeria and the United Kingdom.

According to Liang, the UK will no longer be used as a destination for looters to siphon the proceeds of crimes.

Buhari deploys 6,000 troops after bandits, kidnappers, others in Zamfara