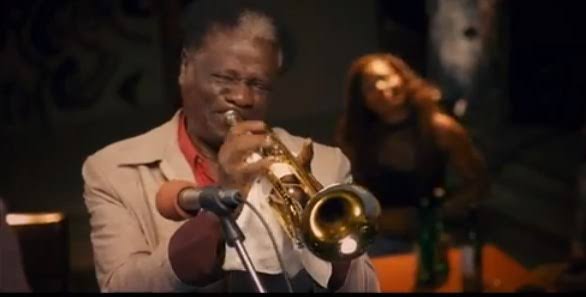 Federal Government has extended its condolences to family of late High-life music legend, Sir Victor Olaiya, describing the deceased as a patriotic Nigerian who contributed to growth and development of Nigeria.

According to the Apex Government, Olaiya worked hard to build Nigerian music industry which is currently enjoyed by many and was instrumental in attracting global reputation to the country’s music industry.

Minister of Information and Culture, Lai Mohammed, in a statement signed by the Special Assistant on Media, Segun Adeyemi, on Thursday, recalled Victor Olaiya’s iconic performances at Nigeria’s Independence Day event in 1960, and three years after when the country attained republic.

While noting that high-life musician was often ready to serve his fatherland, the information minister affirmed the deceased’s attribute of patriotism as worthy of emulation and urged Nigerians to uphold legacy which the musical icon had left behind.

”Sir Victor Olaiya was not just a musician but a great patriot, hence it was not a surprise that he played officially when the country
became independent in 1960 and when it became a republic in 1963.

”The doyen of high-life music charted a path for many generations of Nigerian musicians, and dedicated his life to the growth of Nigeria and its music industry. He is not just an icon, but a legend of his time.

“I call on all Nigerians to uphold his work ethics, love for life and deep patriotism, as Olaiya, while alive was always concerned about the welfare of the country and what more he could do to make Nigeria a better place”, Muhammed added.

He said that the best tribute that could be paid to memory of the late music legend was for new generation musicians to continue to strive for excellence and growth in their field.

Mohammed expressed hope that family of the deceased would be granted fortitude to overcome their loss.