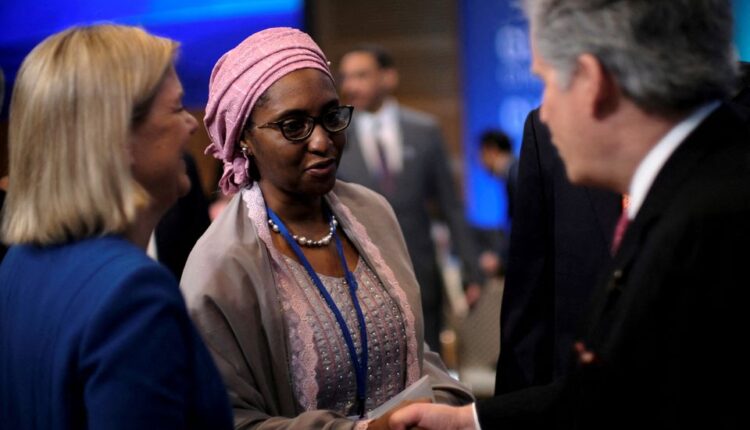 Federal Government of Nigeria has revealed its plans to explore its digital economy in 2022 while extending taxes to non-resident digital companies with significant economic presence as a means to boost the revenue and diversity of the country.

The federal government stated that the decision was necessitated as a way to tap into what the digital market hold for the country particularly in terms of revenue generation as part of the plans to tax digital non-resident companies that sell products to local customers at 6% of turnover, adding that it would be fiscal reforms to boost revenues and diversify the oil-dependent economy.

Disclosing the plans  on Thursday, the Finance Minister, Zainab Ahmed said that at around 4.5% of GDP, Nigeria has one of the lowest tax rates in the world, and has struggled to increase tax collection from its non-oil sector, noting that the government has said it wants to modernize taxes for its digital economy and to improve compliance.

She further highlighted the digital services which would be taxed which included apps, high frequency trading, electronic data storage and online advertising amongst others.

On his part through a statement, the Executive Chairman, Federal Inland Revenue Service, (FIRS), Muhammad Nami stated that the revenue agency would implement the plans to

“We will implement the published guidelines to collect VAT on digital supply of services and intangibles to Nigeria,” he said.

Nami hinted that FIRS  has deployed a digital interface to facilitate implementation and also determine companies that generate relevant turnover from Nigeria.

As gathered, The World Bank said last year that Nigeria needed to boost non-oil taxes to at least 12.75% of gross domestic product to boost growth.