Iran to place UK, other EU visitors under 14-day compulsory… 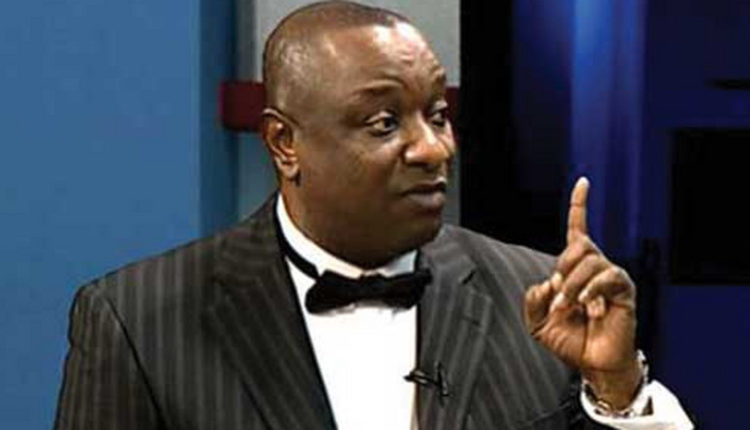 As education experts raise concerns over 20 million out-of-school children in Nigeria, the Federal Government has blamed states and local governments for not introducing policies that could attract children to schools in their states.

It said that the statistics on schoolchildren roaming the streets during learning period represent children in primary and secondary schools and that the stages of education were major concerns of state and local governments.

According to the government, the responsibilities of the central government was to introduce uniform policies and often cater for tertiary education in the country.

The Minister of State for Labour and productivity, Festus Keyamo, who made the remarks during a television programme yesterday, stressed that states and local governments should be held responsible for the increase.

Keyamo added that interventions made by the current administration of president Muhammdu Buhari have aid increment in school enrolments across the country.

He said that part of the intervention by the Buhari-led administration was school feeding programme that has attracted many children back to school in many communities.

”All the state governments should take the responsibility for the huge number of out of school children. Do not forget that primary and secondary school provisions concerns rest on the shoulders of state and local government.

“And from my findings, the states controlled by the PDP has the highest number of out of school children compared to those governed by the APC in the country, Keyamo added.

The minister also stressed that no one should cast blame on the Buhari administration for the high unemployment figures since role of the government was not to provide jobs but ensure an enabling environment that would allow businesses to thrive.

No one should put all the blame on the FG alone. what the government does is to provide enabling policies that will allow businesses to work. We have introduced many programmes including N-power programmes, to reduce unemployment.