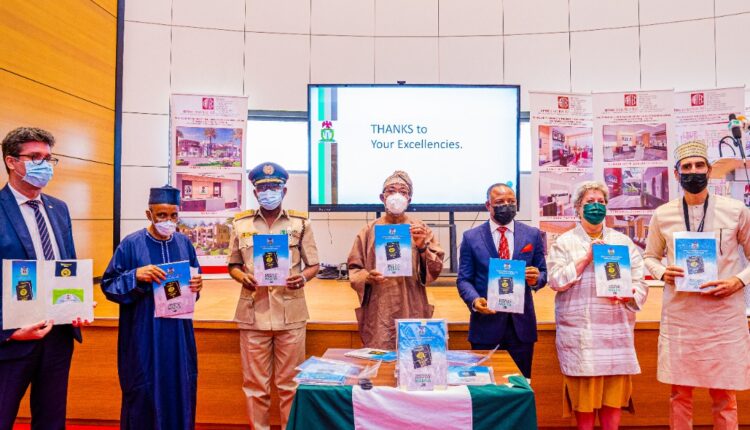 The Federal Government has introduced a temporary passport for Nigerians in diaspora that would be replacing the emergency travel certificate being issued to travellers coming into the country.

It explained that the temporary passport which had been considered for security reasons would be issued at the Nigerian Embassies abroad to Nigerians wishing to return home but whose national passport was not available.

The Minister of Interior, Ogbeni Rauf Aregbesola, while speaking after inaugurating the temporary passport at the Nigeria Immigration Service headquarters, Abuja on Tuesday, said that the passport was designed for a one-way travel into the country

According to him, the new document replaces the hitherto Emergency Travel Certificate which was issued to Nigerians in emergency situations for the purpose of returning home.

The Comptroller-General of Immigration Service, Muhammad Babandede, stated that the replaced ETC was a huge security threat to Nigeria and the global community “because it was an ordinary paper devoid of necessary security features of a travel document.’’

He said the TP has a chip and surface personalization which was an enhancement of the Electronic Passport Management System.