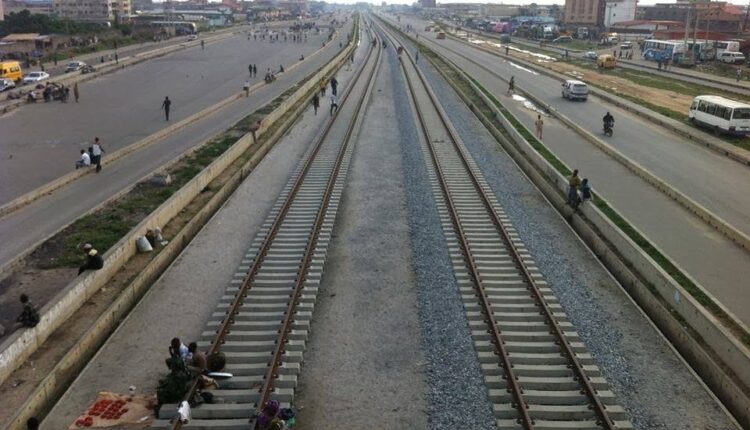 The Federal Government has approved N4.5bn for rehabilitation and expansion works on the Agbara-Seme Border section of Lagos-Badagry Expressway as part of its commitment to ensuring various portions of the route are motorable.

It explained that aside from the rehabilitation, one extra lane would be built on both carriageways running between Agbara and Badagry to achieve the intended expansion for the section.

Confirming the approval, the member representing Badagry Federal Constituency in the House of Representatives, Babatunde Hunpe, said that the Agbara-Seme Border section of Lagos-Badagry remains one of the roads that have benefited from the release of the year 2020 SUKUK fund.

He said that the apex government granted approval for allocation of the fund through the Federal Ministry of Works and Housing and other relevant Ministries for the handling of the road construction project.

The lawmaker, through a statement, released to newsmen on Tuesday, noted that the fund would be released to contractors and that they are expected to return to site as the state continues to gain control against coronavius pandemic.

“We express our gratitude to the Honorable Minister of Works and Housing Mr. Babatunde Raji Fashola(SAN) for considering this road as one of the top priorities in Nigeria. It might be of interest to note that only 44 Roads across the country and 6 from South West zone benefited from this SUKUK program,” the statement read.

He, however, commended the All Progressive Congress government at all levels, as well as Minister of Works and Housing,  Babatunde Fashola, for his unalloyed support towards the development of Badagry federal constituency.

It would be recalled that ₦1 billion was budgeted in 2019 for the construction of the project and a little above ₦1 billion was also budgeted for the road in this year 2020 fiscal year.