Nigeria to go under 14-day nationwide lockdown after… 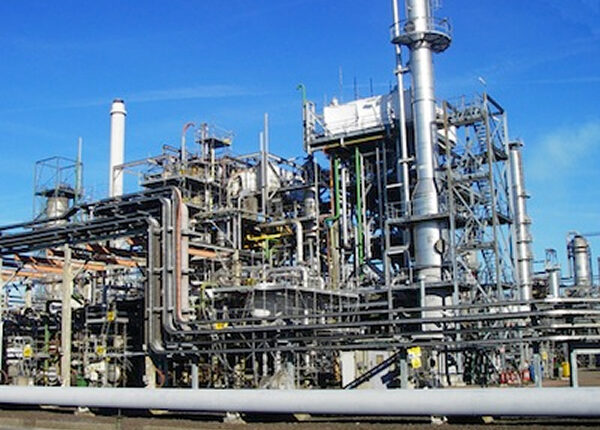 The Minister of State for Petroleum, Timipre Sylva announced this while briefing State House reporters, and said the rehabilitation will be done in three phases of 18, 24 and 44 months.

He said the contract was awarded to an Italian company, Tecnimont spa, who are experts in refinery maintenance, stressing that the contract was recommended by the original builder of the Port Harcourt Refinery.

Sylva, who spoke alongside the Ministers of Information and Culture, Lai Mohammed; Works and Housing, Babatunde Fashola; Health, Dr. Osagie Ehanire and, State, Budget and National Planning, Clement Agba, said local content was fully considered in the award of the contract.

He said: “The Ministry of Petroleum Resources presented a memo on the rehabilitation of Port Harcourt refinery for the sum of $1.5 billion, and that memo was $1.5 billion and it was approved by council today.

“So, we are happy to announce that the rehabilitation of productivity refinery will commence in three phases.

“The first phase is to be completed in 18 months, which will take the refinery to a production of 90 per cent of its nameplate capacity.

The minister said the rehabilitation of Warri and Kaduna refineries would also be considered soon by the Buhari administration.