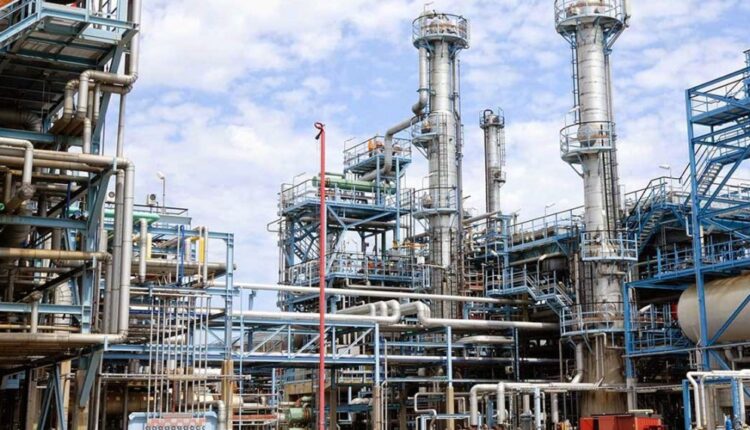 The Federal Government has approved the sum of $1.4 billion for the rehabilitation of Warri and Kaduna refineries in Delta and Kaduna states respectively, in order to boost their production capacity.

A breakdown of the funds approved by the apex government shows that $897 million would be expended on rehabilitation of the Warri refinery while $586 million of the fund would be invested in Kaduna refinery repairs works.

Aside from that, it has also approved the acquisition of 20 percent equity in Dangote’s 650,000 BPD capacity petroleum refinery, giving the central government the opportunity to have access to the operations of the facility been put up in Lagos State.

The approval was confirmed by the Minister of State for Petroleum Resources, Timipre Sylva, on Wednesday after the Federal Executive Council (FEC) meeting presided over by the Vice President, Prof. Yemi Osinbajo.

Addressing pressmen at the Villa in Abuja, Sylva, explained that the rehabilitation was expected to turn around the refineries and set them up to meet national oil demands.

Nigeria has four refineries – including two in Port Harcourt – but all have struggled to function optimally as the country continues to import petroleum products.