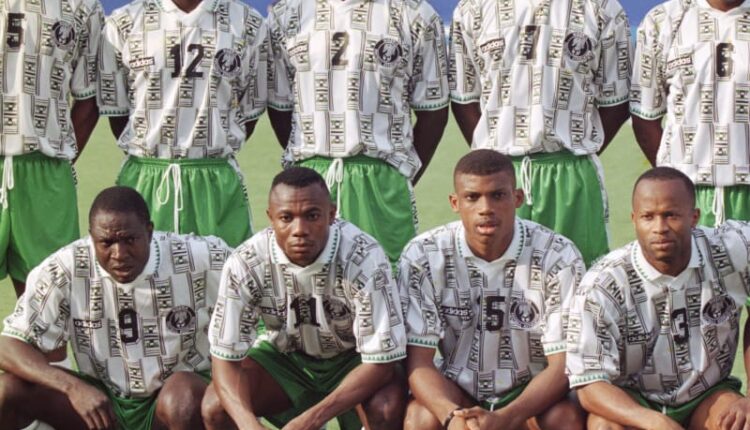 President Muhammadu Buhari has approved the allocation of three-bedroomed flats to Super Eagles team who won the African Cup of Nations in Tunis, Tunisia, in 1994, twenty-seven years after the squad was promised by General Sanni Abacha, regime.

He explained that gesture had become imperative in line with his administration’s commitment to reward loyalty, hard work, and service to the country, saying such would spur younger Nigerians in committing to national service and other endeavours that would earn the country honour and international reckoning.

Buhari, through a statement made available to journalists on Thursday, said that his Senior Special Assistant on Media and Publicity, Garba Shehu, assured that more national heroes would be identified and the government unfulfilled pledged would be redeemed.

The statement read, “President Muhammadu Buhari has approved allocation of three-bedroom houses to the Super Eagles squad that won the African Cup of Nations in Tunis, Tunisia, in 1994, making real a promise by the Federal Government.

“Following a memo by Minister of Works and Housing, Babatunde Fashola, the President approved the allocations in their states of preference, noting that six players and three technical crews received their houses already.