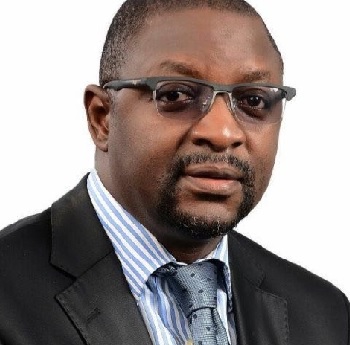 It said reviewing the investigation methods with aim of solving the cases and bringing perpetrators to justice with minimal pains to the victim would go a long way in curbing the crime in the country.

The Minister of Youth and Sports Development, Sunday Dare, said that there was need for police to adjust on ways it handles rape cases across its units which must block all loopholes and avenues that gives an opportunity for rape victims to be victimized

According to him, an institutionalized and revamped investigation method with a high success rate will embolden victims to come out and report all cases of rape or gender-based violence with utmost trust in the system to get justice.

Dare, who made the call on Monday during the launching of the #NigerianYouthAgainstRape campaign by the Ministry in Abuja, challenged civil organizations to deploy the use of technology to support their work against the social menace, while encouraging policymakers to be fearless and make laws that will deter future offenders.

While condemning the rise of rape and gender-based violence occurrences in the country, Dare stressed that the Ministry would do all in its capacity to support the vanguard against rape and ask for the stiffest penalty possible for perpetrators.

The Minister, who described rape as ‘a brutal crime that attacks the mind, body, and soul,’ said the act must not be allowed to take root in the Nigerian society, adding that his Ministry would champion the fight against the dastardly act as prescribed in the National Youth Policy.

“No Nigerian, whether male or female, should be discriminated against or made a victim anywhere in this country. We must unite to fight against rape in all forms.  All Nigerian Youth must take the responsibility to be on the lookout for their female counterparts and offer them protection. Stigmatizing victims must be stopped and completely outlawed.

“I am totally against a mindset that first, makes women victims, and then moves on to compound their suffering by blaming the survivor for the evil that has been inflicted upon her. When people blame an individual for being raped, it discourages others from speaking out because each survivor and their families are afraid that they will be blamed and labeled for what happened to them,” he said.