Oyo Town: It is time to speak-up (soro-soke) 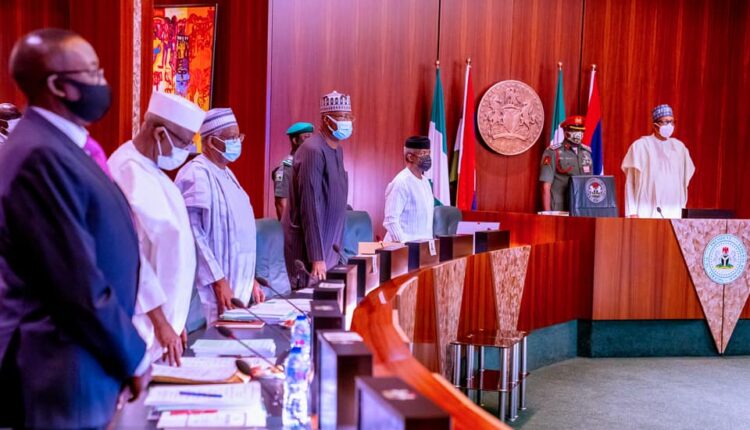 As part of the efforts to boost Nigeria economy, the Federal Executive Council (FEC) has approved N9.4 billion for the actualisation of the National Quality Policy, power generation, and road projects across the country.

The fund approved at the monthly FEC meeting chaired by President, Muhammadu Buhari, was expected to assist the country complete the projects that were considered as key factors to get the country out of recession.

At a joint press briefing on Wednesday after the meeting, the Minister of Industry, Trade and Investment, Niyi Adebayo, explained that the policy would see to the establishment of quality testing centers and laboratories in the country to reinforce quality in exported goods.

“This policy will create a situation whereby the government and the private sector will be able to collaborate to set up quality testing centres, testing labs which we hope will have accreditation with international centres, such that goods that have been approved to have met the standard, would be of international standard,” he said.

The Minister of Information and Culture, Lai Mohammed, further announced that the sum of N1.14 billion was approved for the award of contract for the installation of solar street lighting for the Karshi-Jikwoyi dual carriage road in Abuja, the nation’s capital.

Mohammed further disclosed that the contract was awarded to Messrs Bassman Nigeria Limited for a completion period of six months, to aid night driving on the road.

“This is a 20-kilometre street lighting project and the area hosts some very strategic institutions such as the Treasury Academy, the new Correctional Center which is under construction and it also houses the Federal Science College, the Armed Forces Post Service Housing Scheme in addition to Police Housing Scheme among others.

“Apart from beautifying the area, it also provides better security for the area. It means the Sustainable Development Goal (SDG) goal number 11 will be met and at the same time the global energy policy,” the minister added.

Also, the Minister of State for Power, Godwin Jedy-Agba, said the council gave approval for N124.3 million variation of contract towards the construction of the sub-station project in Lanlate, Oyo State, and Abeokuta, Ogun State.

According to him, this implies that the national metering programme directive by the President, will soon be completed and services will improve.