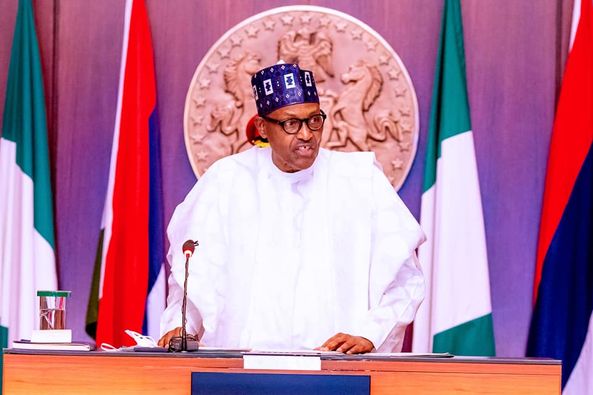 A total of N26.7 billion will be spent by the Federal Government (FG) for the execution of projects in three federal ministries.  The Federal Executive Council, FEC, on Wednesday approved the contracts for projects under the ministries of Information and Culture; Communication and Digital Economy, and Humanitarian Affairs, Disaster Management, and Social Development.

Briefing State House correspondents at the end of the Council meeting presided over by President Muhammadu Buhari at the Council Chamber, Presidential Villa, Abuja, the Minister of Communications and Digital Economy, Isa Pantami, disclosed that the council approved about N8.98 billion for a new National ICT park in the FCT to coordinate public and private ICT hubs in the country. The minister also said that the FG would soon release the timelines for the replacement of BVN with NIN in bank accounts after his meeting with the Governor of the Central Bank of Nigeria, CBN, and other relevant stakeholders.

The Minister of Humanitarian Affairs, Disaster Management and Social Development, Hajiya Sadiya Umar Farouk said that the council approved a new National Policy on Aging which would take care of the needs of the aged people in the country. On his part, the Minister of Water Resources, Suleiman Adamu, said that the FEC considered and approved a memo he presented for his ministry for the implementation of Damaturu water supply scheme at the cost of N8.43 billion. He said, “This morning I presented a memo for the construction of Damaturu Water Supply project in Yobe State in favour of three contractors and a total sum of N8.43 billion.”

The Minister of Information and Culture, Alhaji Lai Mohammed, said FEC gave approval for the sum of about N9.43 billion to complete the digital switchover, which had previously missed the deadline set for implementation. He also revealed that the council approved a Memorandum of Understanding, MoU, between the ministry and the Central Bank of Nigeria (CBN) Bankers Committee for the renovation of the National Theatre, Iganmu Lagos. The CBN is expected to provide about N21. 89 billion for the refurbishment of the National Theater and is expected to manage it for few years before handing it over to the government.