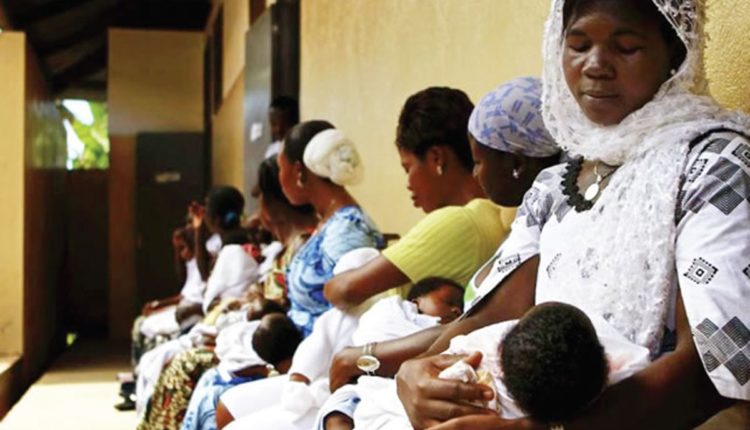 According to the governor, the approval was to ensure that the state adheres to global best practices that will further improve the quality of lives of the citizens especially civil servants.

The six months exclusive breastfeeding campaign is aimed at reducing to the barest minimum, infant and maternal mortality rate as well as facilitate work-life balance for female workers in the state.

The Ekiti State Government continues to show strong political will towards ensuring gender inclusiveness This policy is one of many other frameworks in place aimed at promoting the rights of women and children.