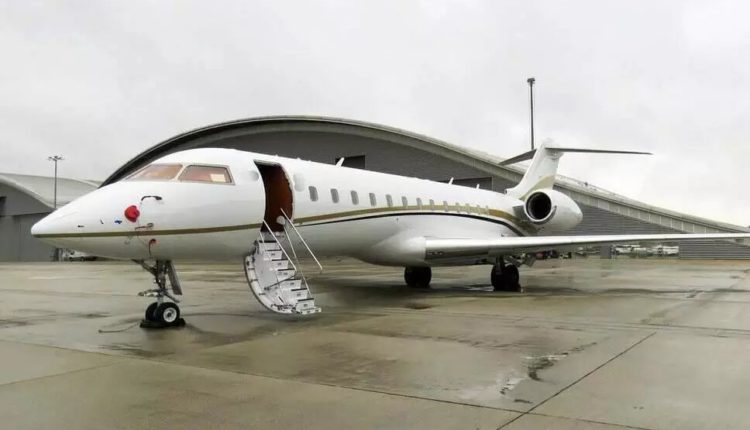 The Minister of Works and Housing, Babatunde Fashola, has rejected claims by Executive Jet operator that its office had wrongly processed flight, flown to Abuja in name of the minister instead of a musical client, Afeeze Fashola, known as Naira Marley, due to similarity in name during booking.

Fashola expressed displeasure against the said mixed up in names and that it was unprofessional of the flight operator to had assumed that the said name of its other client could be that of his own without proper confirmation.

Through a statement issued on Tuesday by the minister’s Special Adviser on Communications, Hakeem Bello, he clarified that he has no outbound history since commencement of lockdown and pronouncement of a ban on interstate travel ban barely three months ago and that it was wrong for a flight operator to link him to such illegality.

He condemned the Executive Jet’s justification for its wrongdoing and that of its move to hide under an excuse of mismatch in names to exonerate the office from disciplinary action, instead of taking responsibility.

From the statement, the minister said: “The attention of the Office of the Minister of Works and Housing,  Babatunde Fashola, has been drawn to a letter signed by Chairman and Chief Executive Officer of Executive Jets Services, Dr. Sam Iwuajoku, concerning a flight it operated to Abuja last weekend.

“For purposes of clarity and in order to set the records straight, the minister has not traveled out of Abuja since March 22, 2020, when he returned there after an inspection tour of the Enugu-Port Harcourt Expressway construction work and a visit to Lagos, before the lockdown”.

“The decision of the minister not to travel was taken in strict compliance with the Federal Government’s ban on inter-state travels as part of efforts to control the COVID-19 pandemic. It is therefore ridiculous for Dr. Iwuajoku to attempt to link the Hon. Minister with any non-compliant flight”.

Meanwhile, the flight operator had earlier on Tuesday issued an apology letter in which it made efforts to justify reasons for its actions and the contents of the piece had generated reactions both from the minister and its original musician passenger, Naira Marley.

In clearing the air over the name mismatch as claimed by Executive Jet, Naira Marley , through a post across his social media platforms, established that his name is Abdul-Azeez Fashola and that his brother who was his co-traveler on same flight, also had an identity as Moshood Babatunde Fashola.

“They asked for our names on the jet. My name is Azeez Adeshina Fashola and my little brother’s name is Moshood Babatunde Fashola. Do you know that over 20,000 Marlians travel with executive jet a month.

“We won’t be using your useless airline again for calling us useless. Thank God we didn’t crash on that flight because we nearly did. We didn’t book the flight ourselves” Naira Marley said.