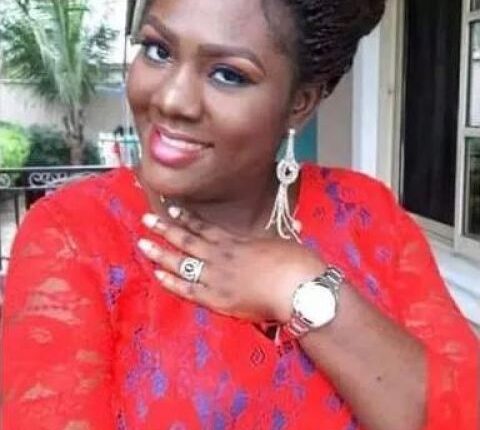 Following Nigerian Police confirmation of Chidebere Onyia, a female journalist with the Nigerian Television Authority (NTA), kidnapped in Port Harcourt, Rivers State, the family of the Chidebere and International Press Centre (IPC), appealed for release of the abducted journalist.

They urged the law enforcement agency to immediately swing into action and rescue the female journalist from her abductors to save her child, who was yet to be weaned, from undergoing any trauma of not having the mother around.

The appeal came barely 24 hours after Chidebere was kidnapped around Woji area in Port Harcourt at about 6.30 p.m while returning home with colleagues from her office at Choba area of the state.

IPC, in a statement released on Wednesday, further appealed that Nigerian Police should not only secure her freedom but also ensure that the perpetrators of the act were apprehended and prosecuted in accordance with the law of the country, in order to serve as deterrent to others planning to engage in the act.

Arogundade argued that the abduction of journalist was already becoming a pattern and joined the Rivers State Council of the Nigeria Union of Journalists (NUJ), the Onyia family and Nigerians to demand her unconditional release.

“It is a dangerous trend that we are being confronted with and everything must be done to ensure the safety of Mrs. Onyia who is equally a nursing mother”, Arogundade added.

The director, in the document signed by Program Officer/Safety Desk Officer IPC, Melody Lawal, urged the Federal and State Governments to perform their obligation imposed on them by the constitutional to guarantee the welfare and security of its citizens.

Earlier, Eye witness said the hoodlums fired several gunshots into the air, forcing motorists and bystanders to scamper for safety while whisking the journalist away from the scene.