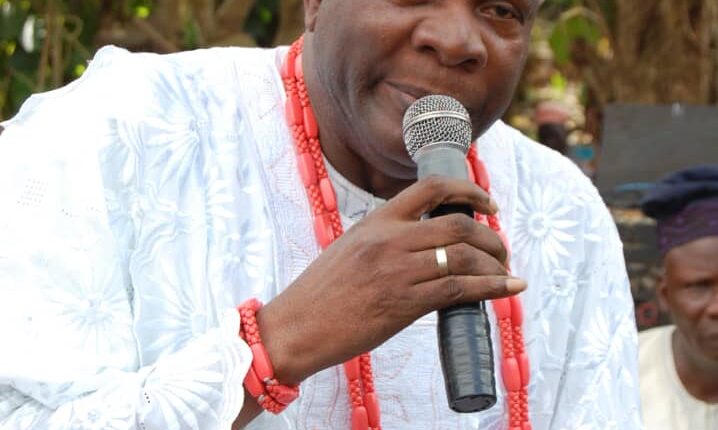 The family of Lagos State former Commissioner for Agriculture, late Enoch Ajiboso, has debunked reports that the deceased died of COVID-19 complications or suffered an ailment in his hometown, Inisa, in Odo-Otin Local Government, Osun State.

It added that Ajiboso, who was a two-term former council chairman of Agege Local Government, was never sick before he slumped and was pronounced dead by medical experts in the state.

Speaking on behalf of the family, Femi Ajiboso, in an interview with The Guild, on Tuesday, urged the public to disregard claims that the former council boss had contracted COVID-19 and died of its complications.

Femi, who faulted reports by some media organizations, not The Guild, narrated that the deceased was hale and hearty before he slumped at the monarch’s palace in Inisa town.

The family representative, while narrating the last engagement the deceased had, said that the former commissioner was resolving a dispute at the Oba’s palace when he suddenly slumped and was rushed to the hospital.

The nephew to the deceased added that Ajiboso was preaching to the parties involved in the differences about death and why they needed to act in accordance with God’s commandments.
Femi narrated that Ajiboso, who was standing at that time, was yet to complete his sermon to the parties when he slumped and was rushed to the hospital for possible resuscitation.

He noted the Lagos-West former senatorial aspirant was rushed to the hospital, but was pronounced dead by medical staff that attended to the deceased.

According to him, the ex-council chairman’s death was confirmed by the medical officials and their report showed that his death did not have any link with coronavirus or was he suffering from an underlying ailments before the day.

Nigeria: Struggling for survival ahead 2023