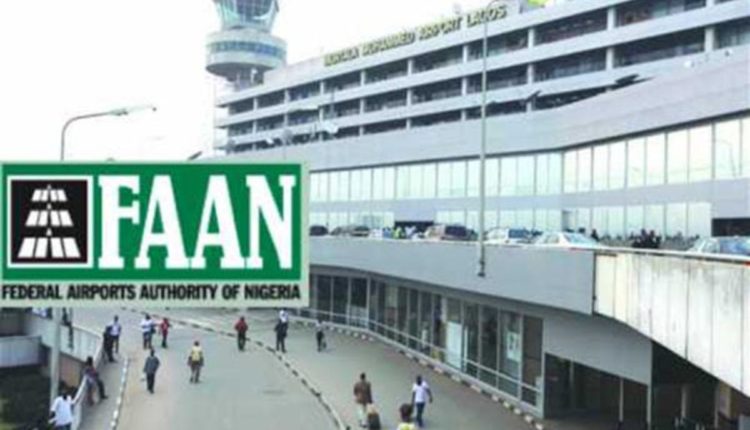 With growing concerns over the spread of coronavirus around the world, the Federal Airports Authority of Nigeria, (FAAN) has announced suspension of its planned four-day National Aviation Conference which was scheduled to begin on April 1, 2020.

The airports governing body explained that the suspension had become imperative as a means of curbing possible spread of the deadly coronavirus by discouraging large gatherings such as which could not be avoided if the body carried on with the event as planned.

The General Manager, Corporate Affairs, FAAN, Henrietta Yakubu, said that the the nature of the conference was such as would have accepted participants from all over the country, as well as delegates from several countries around the world, and that the body had decided that it was in best interests of Nigerians to follow advice and safety precautions which had been laid down by medical experts concerning precautionsto curb coronavirus spread.

Yakubu, in a statement released to newsmen on Tuesday, reiterated that the highly infectious coronavirus disease was to be taken seriously, citing the World Health Organization’s recent declaration of COVID 19 as a global pandemic, and advised that individuals and organizations should avoid clustered gatherings so as to prevent possible spread of the virus.

She added that FAAN as a public institution, owed it to Nigerians to have their best interests at heart and follow the WHO’s guidelines, and urged people to follow in its steps by avoiding large gatherings and maintaining safe distance from one another till the viral threat was successfully defeated.

The FAAN boss assured Nigerians that the program had only been postponed, not cancelled, and that a new date would be announced for the conference after due consideration.

“We have postponed the annual Aviation Conference due to health considerations surrounding the viral coronavirus disease, however, we would like to assure members of the public that a subsequent date will be fixed once we are sure that the present health concerns have been neutralized”.