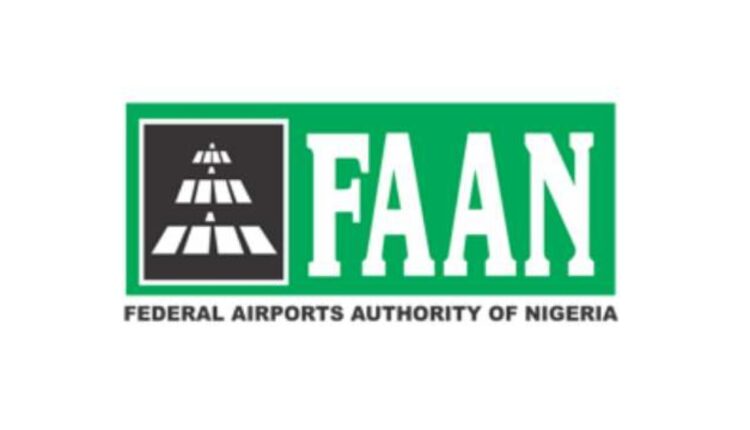 Hailing the state government for committing both human and material resources to the process towards the attainment of the CAT 6 status and recognition by the Nigeria Civil Aviation Authority (NCAA), the Ibadan chapter of FAAN stated that the feat was an exclusive achievement of the Makinde Administration.

A statement by the Chief Press Secretary to the governor, Taiwo Adisa, indicated that the commendation for the governor was contained in a letter with Ref No FAAN/IB/AM/421C/VOLI dated 29th April, 2021.

According the letter, signed by the Airport Manager, Aiyenuro Oghenetega, the Airport management appreciated Makinde for his efforts, praying God to grant answers to his numerous concerns on the Ibadan Airport and the state in general.

The letter read: “With a deep sense of gratitude, I humbly write to appreciate and congratulate Your
Excellency on the recent attainment of the Category 6 status of the Fire Cover for the Ibadan Airport. Your administration is indeed tailored to be subservient to the yearnings and wellbeing of the people of the State and this can be adjudged through this laudable achievement.

“Oyo State has been part of the process of the attainment of the Cat 6 status vis-a vis recognition by NCAA from the inception. The management of FAAN is aware and appreciative of all the human and material resources the State has committed to ensure this feat is achieved in record time.

“I wish to state, therefore, that this feat may be pronounced as the exclusive achievement of this administration. I assure you sir that your name will remain indelible in the sands of time.

“Once again, please accept our heart-felt appreciation. We pray that the Almighty will continue to strengthen you as well as your entire team for greater exploit and grant you answers to your numerous concerns for the Airport and the State in general.”