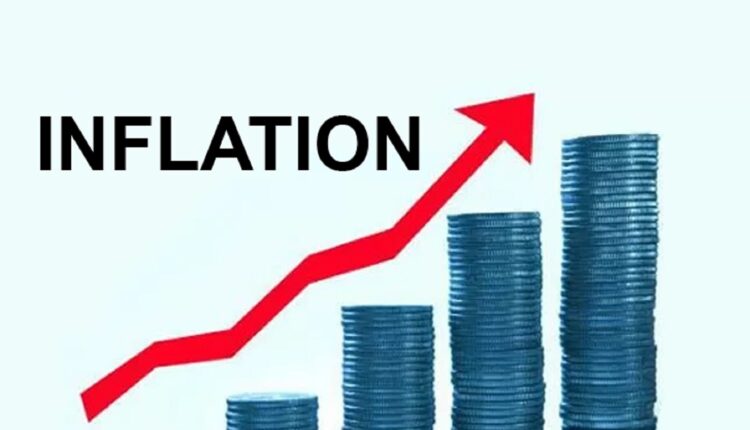 Several experts, including those from International Monetary Fund (IMF), National Bureau of Statistics (NBS), among others have advanced reasons for the rising prices of goods, particularly food staples and other edibles in Nigeria despite the country’s decreasing inflation.

The nation’s inflation has been on a steady decrease for seven consecutive months from April to November, 2021, indicating an improvement in the economic indices of the country.

With this decrease in headline inflation, it was expected that the prices of goods and services are to also reduce. This is however not so as experts give different reasons for this scenario.

According to him, if what is declining the inflation is the prices of food, because it is harvest time and foods are being harvested, it can induce reduction or decline in inflation figures because the prices will go down in terms of food items.

He, however, said that food inflation was very volatile because when there was injection of more food in the country, prices of food items would come down and if anything else happened, like a government policy change or some human factors also changes, it may change in a very short time.

“If for example there is a decline in inflation due to the harvest season and within the same period there is another arm of the government coming up with some policies that are putting fear into the people that maybe there will be removal of fuel subsidy.

“Also at the same time there will be increase in tariff of electricity or some other thing, it might make the effect of the decline not to be felt because other human factors will nullify it. There will be people who will want to purchase and hoard the goods and once there is pressure on one product it will affect others.”

Amobi also said that in Nigeria, there was the belief that once prices of items go up it could never come down, so everyone would want to increase prices and it becomes an issue.

“So yes, if the thing is going down there are always some human factors in Nigeria that will not allow it to be felt. The people who are measuring the inflation do so with the figures they have because they are not in control of the other factors and they are saying what the data is giving them. So, it is very possible because of the peculiar nature of the Nigerian situation.”

He, however, said that the way forward was to educate the public to know that if the measurement gives a certain figure you could not blame the people measuring it and say they are wrong.

“So, it is really about public awareness and education on what is going on. People should be carried along and there should be advocacy so people can be educated on the findings and the implications.”

Also, the Statistician-General of the Federation, Simon Harry, in his submission, said that demand and pricing according to different markets also affect prices giving the impression that the cost of items were not reducing.

“The base effect has a tendency of making it high or making it come down coupled with some other variables that are driving the process, so it is not enough for you to just take some few markets and then conclude that the prices on the products in these markets are going up.”

He was also of the opinion that even if the prices of some farm produce were not coming down, they were not the same prices as were obtained in February.

“They are not commanding the same prices or higher prices rather, because the months of November and October are harvest periods. So it is either the prices are stable or are coming down gradually. It is a wrong impression to say that prices generally are going up”, he added.

On his part, a Financial Consultant, Ona Ohimor, said that a key factor that influences decrease in inflationary pressure was money supply within the economy. According to him, the scenario of declining inflation amidst rising prices presents a paradox particularly with regards to food prices.

“Rising food prices may not be unconnected with factors such as insecurity and erosion of the value of the Naira,” he said.

Ohimor added that the government needs to do more to improve on the security situation among other factors impacting on prices of food in general and agricultural produce in particular.