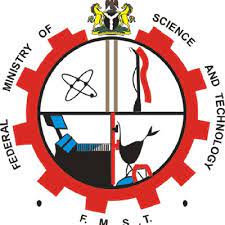 Abiola said when he paid a scheduled visit to Ambassadors College, Otta, Ogun State where he offered a training scholarship on Robotics and Artificial Intelligence (AI) to the winner of the Global

According to Abiola, Nigeria lost it all when less attention was given to science and technology while greater energy and resources were directed to entertainment and other sectors which do not make any nation great.

“No nation can survive nor stand the test of time without enmeshing itself in science and technology. The Science, Technology, Engineering and Mathematics (STEM) initiative is a way forward but we need to do more. The difference between one country and another is the Level of science and technology at which each other operates.