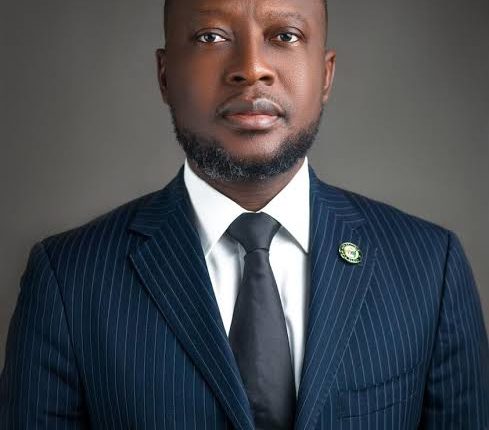 The Lagos State Government may from Monday start considering who to fill sudden vacancy of Lagos Waste Management Authority (LAWMA) Managing Director’s office, should suspension of current boss of agency, Dr. Muyiwa Gbadegesin, said to had been directed to vacate the office, become official.

As gathered, the suspension of Gbadegesin was directed by the State Governor, Babajide Sanwo-Olu, and that the action linked to low performance in the agency.

It was learnt the agency’s head was relieved off his duty by the governor months after his appointment and allegation attached to the decision was on the MD’s inability to implement the administration’s plan in the waste management sector of Lagos.

A source at the LAWMA office told The Guild that the managing director was suspended last Friday after the close of work for the day.

He noted that hours after the news of the LAWMA boss suspension filtered in, it became a general knowledge in the office and that staff have continued with the agency operation to avoid any lapses in Lagos waste management.

Another staff of the agency told our correspondent that Gbadegesin’s road to suspension started after he allegedly disregard the commissioner for Environment, Tunji Bello’s directives on critical solutions to address the agency’s challenges in the state.

It was also learned that rather than report progress and consult the commissioner on challenges facing LAWMA, Gbadegesin allegedly introduce policies without the knowledge of the commissioner and this was said to often led to persistent face-off between both parties.

A staff of LAWMA, who was earlier reluctant to speak on the crisis between Bello, a former Secretary to the State Government and his boss, further hinted that the LAWMA general manager allegedly sidelined the commissioner, who was expected to oversee the agency, and this was responsible for the challenges facing the agency.

He noted that to prevent any further chaos in the agency, the governor waded in and ordered his suspension last Friday.

According to him, though the suspension has not been made official but large percent of the staff are already aware of the fate that befell their boss.

In a bid to confirm the fate of Gbadegesin, The Guild contacted the Public affairs Officer (PAO) of LAWMA, Akeem  Akinleye, who debunked the story, claiming that it was not true.

Akinleye told our correspondent, who had a chat with him on Sunday night that he had a long conversation with the embattled boss and there nothing of such.

He said: “It is not true. Please quote me. I can tell you that less than 24 hours ago, I had a long discussion with my boss and I can tell you that he is still performing his role as the LAWMA Chief Executive Officer. So please disregard any information that he has been suspended by the governor. Thank you”.