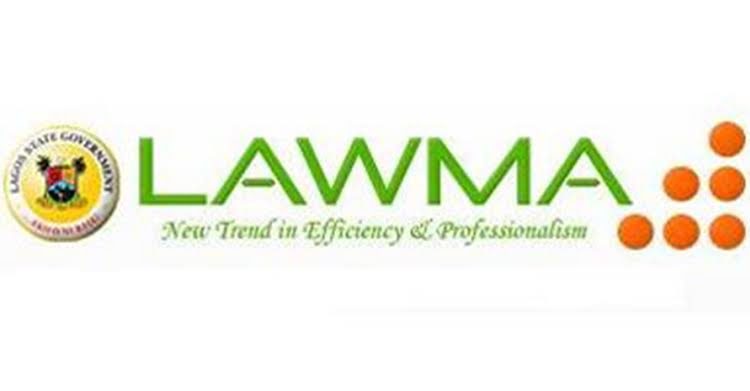 Odunbomi’s appointment came hours after Gbadegesin was placed on a two months suspension as measures to address the alleged face-off between him and Commissioner for Environment, Tunji Bello, and other sundry issues leveled by stakeholders in waste sector against the ex-managing director.

According to LAWMA sources, Odunbumi has been directed by the governor to resume office as  acting managing director of LAWMA to avoid any vacuum in Lagos waste management.

The Guild learned that to avoid the challenges Lagos experienced during Gbadegesin’s appointment, Sanwo-Olu has placed Odunbomi on a three months probation, to ascertain his capability to address waste collection and management challenges in the state.

Gbadegesin, after his suspension, was said to had told his friends that the allegations leveled against him were not true and that he worked according to the master plan handed over to him at his resumption of office.

He and his loyalist in LAWMA were said to be waiting for the expiration of his two months suspension to elapse when the news of Odunbomi’s appointment filtered in and stakeholders including his loyalist quickly shifted allegiance.

Investigations conducted by the Guild further revealed that the stakeholders in the sector especially waste operators have started realigning themselves with the new management and have assured Odunbomi that they would ensure he succeed in his new appointment.

It was learned that the EXCO of the operators association, in a bid to bring its members up to speed, have issued a statement, alerting its members of the new development and directed that they support him in his new appointment.

“Dear all, it has been confirmed that Mr Ibrahim Adejuwon Odumbomi is now the Managing Director of LAWMA. We congratulate him and look forward to a rewarding  and more profitable relationship for all Operators”.

Efforts to get the LAWMA Public Affairs Officer (PAO), Akeem Akinleye, to respond to the new development in the agency proved abortive, he did not pick his calls nor called back several hours after.

Earlier, The Guild had reported that the agency’s head was relieved off his duty by the governor months after his appointment and allegation attached to the decision was on the MD’s inability to implement the administration’s plan in the waste management sector of Lagos.

A source at the LAWMA office told The Guild that the general manager was suspended last Friday after the close of work for the day.

He noted that hours after the news of the LAWMA boss suspension filtered in, it became a general knowledge in the office and that staff have continued with the agency operation to avoid any lapses in Lagos waste management.

Another staff of the agency told our correspondent that Gbadegesin’s road to suspension started after he allegedly disregard the commissioner for Environment, Tunji Bello’s directives on critical solutions to address the agency’s challenges in the state.

It was also learned that rather than report progress and consult the commissioner on challenges facing LAWMA, Gbadegesin allegedly introduce policies without the knowledge of the commissioner and this was said to often led to persistent face-off between both parties.

A staff of LAWMA, who was earlier reluctant to speak on the crisis between Bello, a former Secretary to the State Government and his boss, further hinted that the LAWMA general manager allegedly sidelined the commissioner, who was expected to oversee the agency, and this was responsible for the challenges facing the agency.

He noted that to prevent any further chaos in the agency, the governor waded in and ordered his suspension last Friday.

According to him, though the suspension has not been made official but large percent of the staff are already aware of the fate that befell their boss.