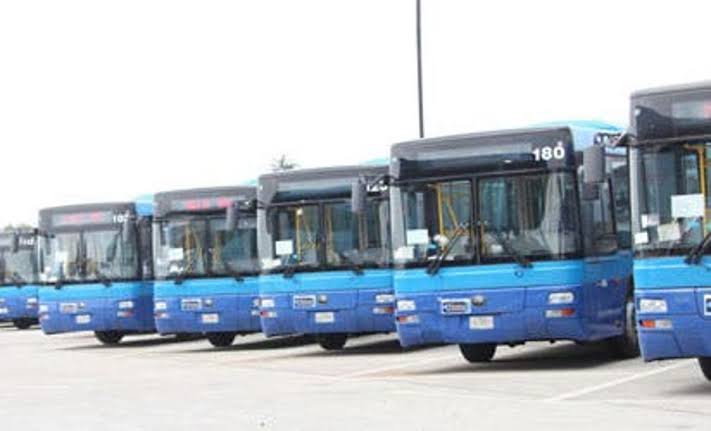 The employment of staff in Lagos Bus Rapid Transit (BRT) operator, Primero Transport Services, are currently hanging in the balance after the company sacked 70 workers, just as it was already concluding plans to downsize further in order to meet its financial status in the state.

As gathered, the company was already compiling names of additional staff to be laid off in the next stage of its downsizing and restructuring which was designed to cut down its daily expenses on the operations.

To cut down expenses, The Guild authoritatively learnt that the 70 affected staffers were 50 drivers and 20 ground staff particularly the ticketers’ that were asked by the company to leave after it transmitted from the paper payment mode to the use of card.

The card introduced by the company could afford commuters opportunities to preload their card and use whenever they desired to board their buses, plying between Ikorodu garage and Tafawa Balewa Square (TBS) in Lagos-Island.

And for the drivers laid off, sources said, were asked to leave after it became obvious that the company could tolerate their truancy which Primero regarded as unprofessional after fulfilling its own side of the employment terms, even as the company

It was learnt that the company, in a bid to meet commuters demands, after some of the vehicles procured six years ago during the company’s operation launch by the immediate past governor, Akinwunmi Ambode, were discovered not effective for movement of passengers, took delivery of 50 buses from Lagos Metropolitan Area Transport Authority (LAMATA) to boost its fleet.
Responding on behalf of the company, the head of communication, Mutiu Yekeen, said that the company was currently undergoing restructuring to ensure that it serves the commuters perfectly and was the reason the company asked the affected staff to leave.

In an exclusive interview with the Guild, Yekeen added that the staffers were discovered not adding values to the company’s drive to ease commuters’ movement in the state.
“Actually there was a bit of reorganization in the company due to the current economic situation in the country. We are trying to put everything in place to ensure that the system is effective. Previously, some staff has not been reporting to their duty post at the appropriate hour.

“For Instance, a driver, who statutorily was expected to works 15 days in a month, was discovered to have resumed for work in two months less than 20 days. These are some of the issues we are trying to correct in order to have a better service.

“Aside from that, a driver that was expected to resume 7 am and pick passengers arrive the company’s bus station at 9 am, two hours late often. and many others. These and other issues we are trying to correct in the firm”.

Yekeen further explained that the affected staff, before the termination of service, did not abide by the contract agreement signed between the company and the employees.