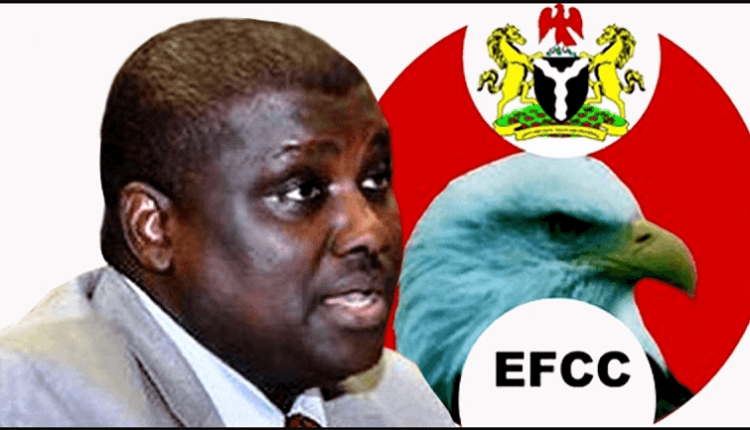 The judgement was coming after the count found Maina guilty on all the 12-count charge preferred against him and his company, Common Input Property and Investment Limited by Economic and Financial Crimes Commission (EFCC).

The court held that the prosecutor has produced essential evidence through witnesses to prove beyond reasonable doubt that Maina stole over N2 billion from pension fund. The court added that Maina called only one witness to his defense when he had the opportunity to call as many as he could.

Delivering his judgement on Monday, the presiding judge, Justice Okon Abang, said the convict stole over N2billion from pensioners’ funds, adding that most the pensioners were deceased who died from deprivation of reaping the fruits of their labour.

The judge also found Maina guilty of purchasing a property in Abuja for which he paid with $1.4million cash without passing through a financial institution after exceeding threshold of N5 million. The convict was also found guilty of concealing his true identity as signatory to accounts opened in two new generation banks by using the identity of his family members without their knowledge.

He ordered that the terms of imprisonment shall run concurrently beginning from October 25, 2019, the date he was arraigned. It implies that Maina would spend the longest sentence which was eight years in jail.

As for the Common Input Property and Investment Ltd’s punishment, the judge ordered that it should be wound up and its assets forfeited to the federal government. He held that Maina stole over N2 billion belonging to pensioners, “most of whom have died without reaping the fruits of their labour”.

“In my view, it is pensioners’ funds the 1st defendant (Maina) stole, and some of the pensioners died out of frustration,” Abang said.