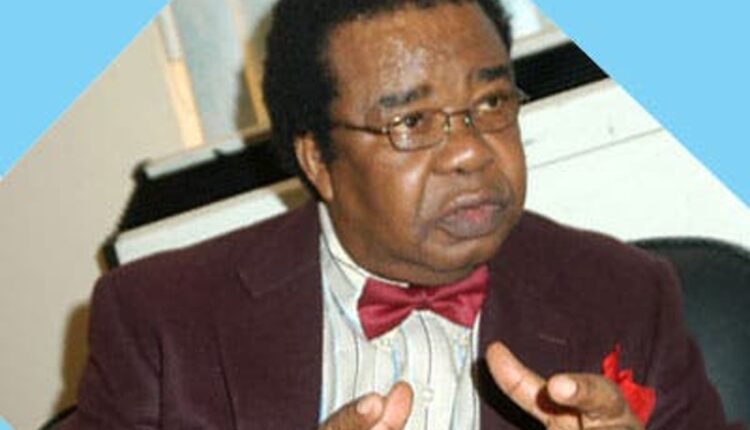 The former minister of External Affairs, Prof. Bolaji Akinyemi, has cautioned Lagos State  Judicial Panel of inquiry and restitution on Lekki shooting and other violations committed by operatives of the dissolved Special Anti-Robbery Squad (SARS) against shielding and delaying process of unraveling the perpetrators of the tollgate attack.

Akinyemi said that the reputation of the country was at stake and that the world was already waiting for outcome of the panel to ascertain what transpired at the scene particularly on casualties recorded during the attack and those behind it.

The former external minister gave the caution during an interview with newsmen on Wednesday as to what the attack on youths peaceful protesting against brutality tagged EndSARS in Lagos portends for the nation’s status.

Akinyemi stated that the adjournment and introduction of other delay tactics do not portray the country well in the eyes of the international community.

The don argued that the international community was already waiting to get outcome of the panel and that if the country especially the panel, failed to conclude the investigation, it would affect Nigeria’s human rights protection status globally.

According to him, the international community, presently, still believe that the protesters did not start the violence that trailed the EndSARS demonstration across the country.

He added that they believe that the violence that erupted after the Lekki shooting was ignited due to circumstances that were against the tenets of democracy in the country.

The former minister argued that the violence which resulted in the killing of law enforcement officers and vandalism further indicated that Nigerian Police had a dearth of personnel to manage crisis across the country.

Akinyemi stated that to address shortage in manpower, there was a need for the country to review its constitution to create room for state police like other advanced countries that previously had security challenges.